Omaha loves a good donut. I’m more of a traditionalist in that I like frosted cake donuts with much showy toppings. They taste the best (though I love looking at the over-the-top-almost-art creations). Depending on your preferences, you’ll find a donut shop on this list that meets it. And they’re all in West Omaha.

If you are looking for midtown donut or downtown donuts, you’ll want to see this more comprehensive Omaha donut shop post.

What is considered West Omaha?

Even if you are from Omaha, where exactly is West Omaha is up for debate. Depending on who you ask, West Omaha could have very different boundaries. Is West Omaha anything east of 72nd Street?? Should West Omaha include Elkhorn or La Vista??

Am I over-thinking things?? Yes.

For the most part, I’ll be a little loosey-goosey with the boundaries and say that shops on this list are west of about 90th Street (so that Pettit’s western location can make the list), and yes, Elkhorn is included. 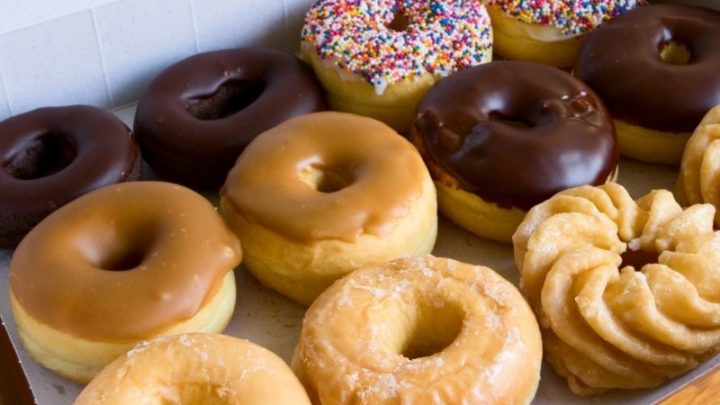 Pettit’s Pastry is a well-known bakery name in these parts. The family-owned business opened their first shop in downtown Omaha in 1954. The West Omaha location is much newer, but that cake donut I love is the same.

The Kinman family has been in the donut business for about 30 years. They run Sunrize Donuts in Omaha, and Rise & Shine. Truly homemade, even the glaze and chocolate are made in-shop. 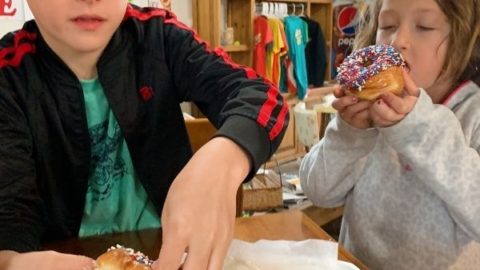 I first came across SpudNutz in Okoboji, Iowa, where they were making them fresh-to-order!. Now, they've opened up a satellite location in Elkhorn, and I think they've settled in.

They're unique in that they've made with potato flour, so they're a little denser and more filling ("taterlicious" as they call it). 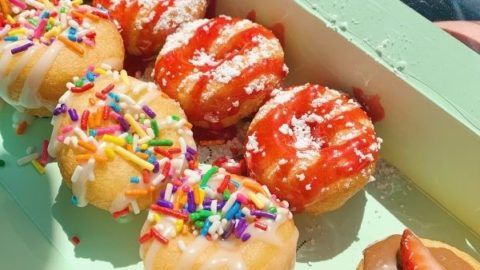 The Dapper Doughnut is more like a donut flight kinda place, though they don’t call it that…yet. The mini cake donuts are bite-sized masterpieces that are made-to-order. Pick and choose a couple flavors, add a shake with it, and call it a happy day.

Try: If you love Nutella, make sure you get one mini with that topping.

Hurts Donut isn’t an Omaha institution but it’s a popular Midwest powerhouse that was greeted with excitement when it opened in Omaha. The creations are outrageous at times, I mean, over-the-top monstrosities that  will put you in a sugar coma. But that’s the charm.

Also they have swings indoors and a nice patio, so there’s that.

Try: For a big sugar rush and fun photo, get the Cookie Monster. 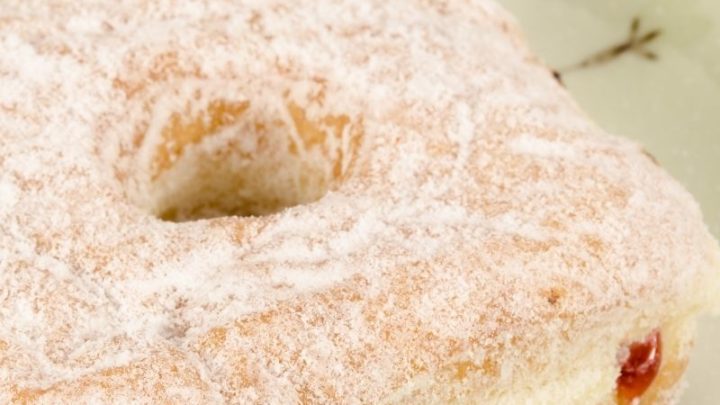 As they say, it's your first square meal of the day, make the most of it. Serving both raised and cake donuts, plus all the typical fillings and fritters, Square Donut sets itself apart from the rest by its shape. Obviously. 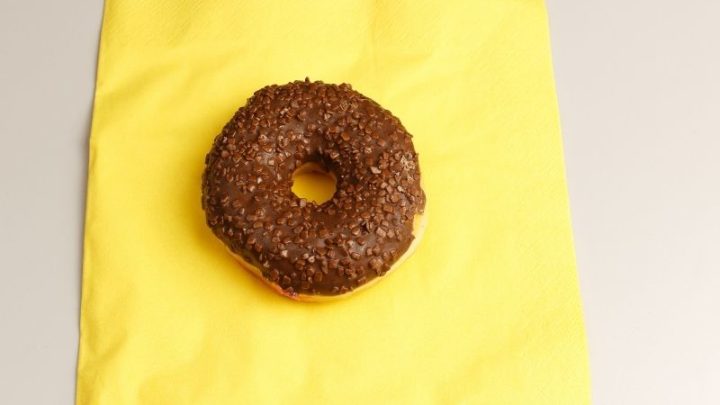 Birdie Marie's Bakery is part of a unique dining concept that opened inside Oakview Mall called Canteen Alley. Essentially, it's five restaurants operating out of one kitchen.

Try: It's still a pretty new place, so I'd just recommenf keeping it simple with a chocolate frosted cake donut. 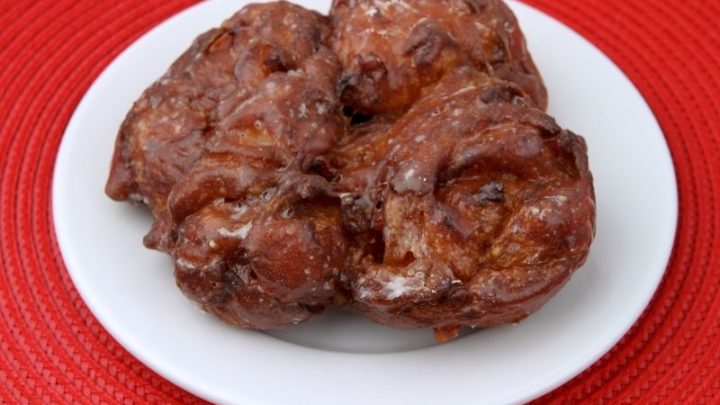 Karma Koffee is a coffee shop that sells food made by local shops, so this one's a little bit of a stretch, but bare with me. If you want super good coffee with locally-made donuts, or say, an apple fritter made by Sunrize Donuts, this is your place.

Is your favorite bakery or donut shop missing?

I didn’t include national chains on this list, as there are many, many in Omaha and they’re super easy to find. However, if you have a local favorite that has flown under the radar, let me know!