Posted on Published: January 29, 2018 Categories Where To Eat In Omaha 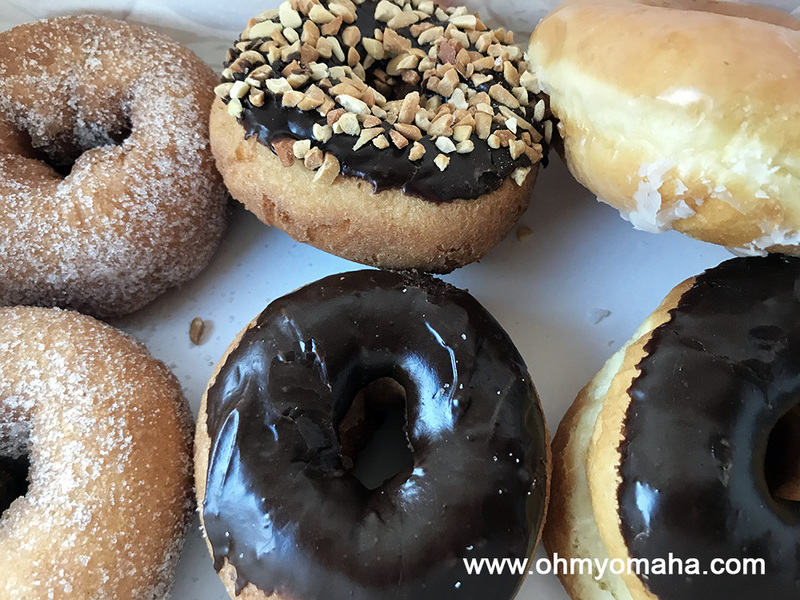 Pettit’s Pastry has always been my family’s go-to for donuts in Omaha. However, I haven’t tried every donut shop in Omaha (#lifegoals), so I can’t say Pettit’s has the best donuts in Omaha.

But, I’ve done something far better for my waistline: Polled Facebook. I asked about 10,000 Oh My! Omaha followers* to share their favorites and we have a pretty clear consensus of favorites, plus a ton of highly recommended runners-up.

UPDATE: This post was published in 2018 but updated in September 2020 with new additions.

It turns out Pettit’s isn’t the No. 1 donut shop in Omaha for everyone, but it’s ranked up there. I have two I have to visit now to compare.

1. Olsen Bake Shop ran away with the votes, beating out No. 2 by more than double the votes. It’s family-run and a bit old school, and if you’re dying for a kolach, you can find it here.

More than a year after writing this post, I’ve tried Olsen donuts a few times. and it has successfully moved to No. 1 on my list. You’ll find this gem off-the-beaten path a few blocks south of the Old Market at 1708 S. 10th St.

2. Bob’s Donuts is relatively new in town, but already a favorite for many. Think artisan donuts that are darn Instagrammable. Find it in the trendy neighborhood, Blackstone District at 3824 Farnam St., Suite 122. Incidentally, you can also get chicken here.

3. Pettit’s Pastry came in third. The family-owned business has been open since 1954. It also happens to be pretty conveniently located near the route of a lot of parades, making it a great go-to stop before or after parades like the Septemberfest Parade.

Related post: 14 Of The Best Donut Shops In Nebraska

You’ve seen them on Instagram around the country, and now Omaha has its own version of giant donuts. Donut Haven, 13807 P St., is a mom-and-pop shop in West Omaha.

The donut is so large, it comes in its own box. They’re pretty reasonably priced, to boot.

OK, so I’ve said Pettit’s a million times now. Let me share a few other gems worth seeking out:

– The freshly-made apple cider donuts at Ditmars Orchard & Vineyard in Council Bluffs, Iowa, is just about my favorite thing of fall. You can find six packs of the donuts in local grocery stores but they can’t compare to tasting one while it’s still warm at the orchard.

– A surprise donut favorite is Harold’s Koffee House. I’d first heard about this Florence restaurant from a reader who suggested it be included in the best places to get breakfast in Omaha list. She specifically mentioned the donut. So I had to go and try it myself.

The homemade donut was so good, I can’t remember what else I had ordered. Head to North Omaha for this diner at 8327 N. 30th St.

Here’s a full list of everyone’s recommendations for best donuts:

The Dapper Doughnut, 16827 Q St., get your fill of mini donuts paired with sweet milkshakes at this popular West Omaha shop.

And some franchises that got some recommendations include LaMar’s, Dunkin’, and Krispy Kreme.

* To see the original post requesting favorites, visit Oh My! Omaha’s Facebook page. The list was narrowed down by poll in the Facebook Group Things To Do In Omaha & Beyond (request to join here).

Got a favorite to add? Leave a comment about it! 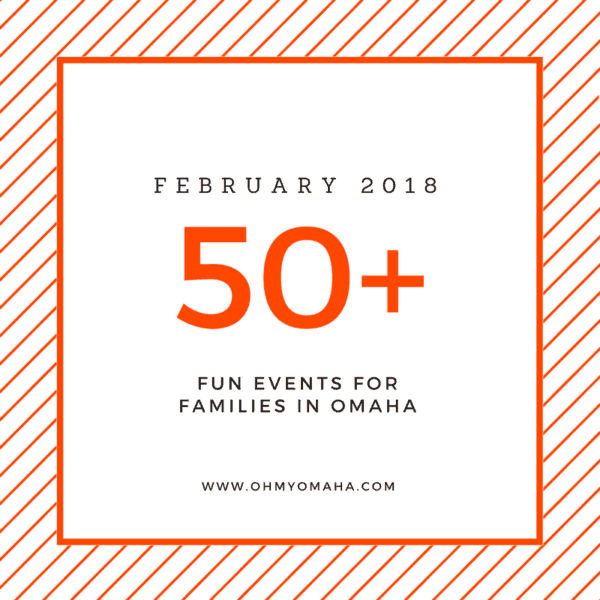 Previous
Fun Things For Families To Do In February 2018 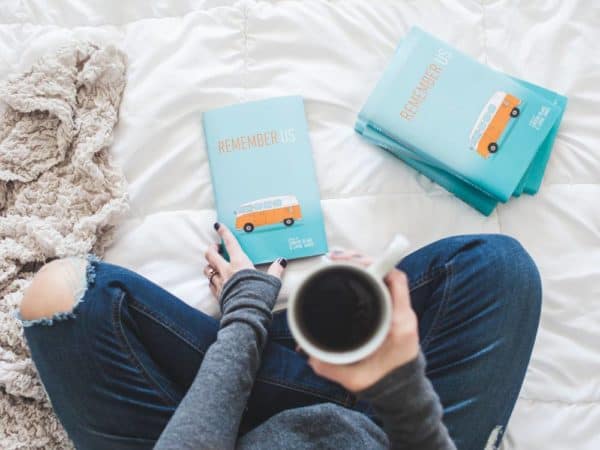 LaMars s Doughnuts are to me, the best in town. They are made fresh everyday and wonderful!!!

Absolutely! Among franchises, they are one of the best.

I travel all over. When I arrive somewhere, the first thing I do is research where to find donuts. Even before lodging! Well, not really. Anyway, my favorite donut of all time is the plain cake, chocolate frosted with peanut. So, this is the guage for me. Who has this donut. When I saw it in the Olsen Bake Shop photo, . Y e s .

Kim, I have 5 different coffee makers, and I know how to do it!

It wasn't forgotten! I had it at the end with the honorable mention franchises in Omaha. I do have to say, the idea of a red velvet donut sounds divine.

Thank you for this article Kim! I heart the donut!