Posted on Published: October 31, 2016 Categories Where To Eat In Omaha

Where To Get The Best Steaks In Omaha 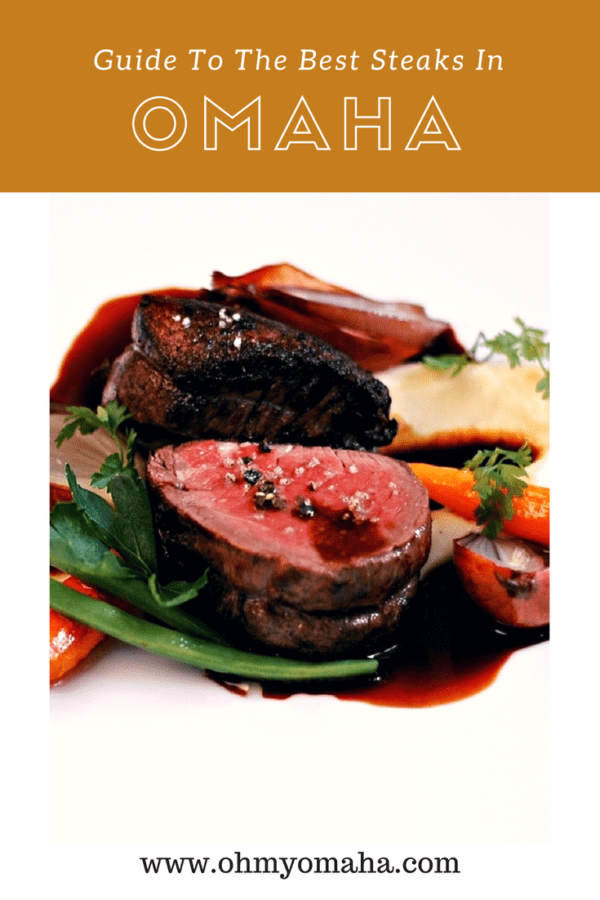 Omaha sure loves its beef. This town is known for steaks. So much so, I frequently get reader emails and messages asking for Omah steakhouse recommendations.

UPDATES: This post was written in 2016 and updated in 2019 to reflect The Drover’s status following its fire earlier this year.

I have my top picks for Omaha steaks, but I wanted to also ask some of my local blogger friends for their favorites, as well. So here’s our list of the best places to find steak in Omaha.

Where to find the best steaks in Omaha

If you’re looking for juicy, well-prepared steaks, Omaha is the right city to be. You’ll have your choice of old-school Italian steakhouses and upscale newer restaurants, but the quality of beef is pretty competitive throughout.

Not all old steakhouses are created equally. I didn’t have the best experience at Johnny’s. I don’t want to discount it totally, as I have quite a few friends who are die-hard fans of Johnny’s. It is the place to go for prime rib.

The same goes for Anthony’s Steakhouse. It has its fans, but I was underwhelmed. However, the giant steer in front of the building makes it an memorable restaurant in Omaha.

The Drover is a sentimental favorite of many in Omaha. It was closed for nearly a year in 2019 following a fire, but it has since reopened. If you go, be sure to try the whiskey-marinated steak.

My favorite? I thought Gorat’s was great (plus as a parent, I was glad they had a kid’s menu).

There are a few great restaurants in Omaha that feature steaks served in a unique setting.

The one that comes to mind first is Brother Sebastian’s Steak House & Winery, which is decorated to look like a monastery, complete with servers dressed as monks.

The restaurant has some staying power in Omaha. It opened in 1977.

Another unique steakhouse (they call themselves a “modern steakhouse”) is Monarch Prime & Bar. The place is known for its dry-age process. If you’re splurging, see if the 100-day Wagyu tomahawk chop is available.

It’s a beautiful restaurant located near the Orpheum Theater, making it a prime date night spot.

I wish I could say I’ve been to ALL of the restaurants in Omaha and can say, with authority, which are the best. But I just don’t have that kind of time. So, here’s the list of steakhouses that I’ve heard are good but I haven’t been to…yet:

I’ve had some people ask for addresses, so look below to find the address for each restaurant mentioned above.

Which of these restaurants are near downtown Omaha?

If you’re visiting Omaha, chances are you’re staying in a hotel near the Old Market or in downtown Omaha. If you’re wondering which of the restaurants mentioned above are near downtown Omaha, here’s that list:

Spencer’s for Steaks and Chops

Your turn, Omaha and beyond: Share your favorite places in Omaha to get steaks, burgers and more! 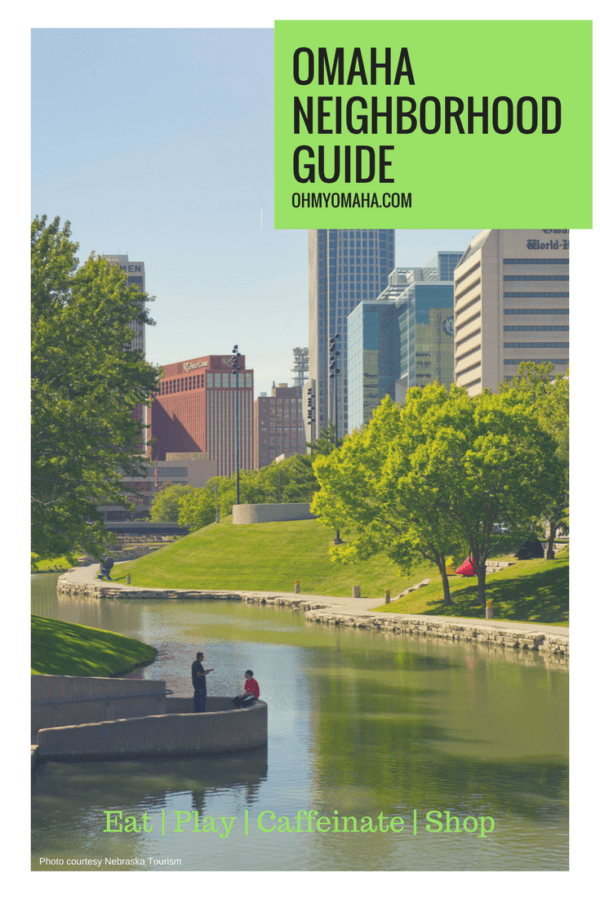 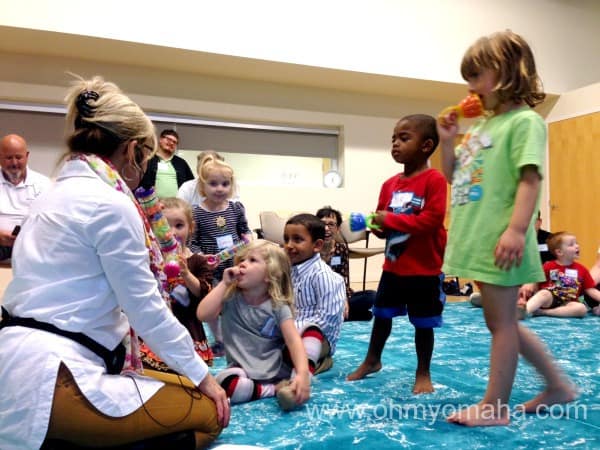