What’s the difference between sloppy joes and loose meat sandwiches?

While both sloppy joes and loose meat sandwiches are technically sandwiches with typically beef stuffed between the buns, they vary greatly.

Loose meat sandwiches – Think of them as a hamburger without the beef packed into a patty. There is nothing saucy about loose meat sandwiches. They’re savory, have some onion mixed in there, and often are topped with pickles and mustard.

In Iowa, they go by the name taverns or Maid-Rite sandwiches. The sandwich I had Miles Inn in Sioux City called theirs a tavern, and it had <gasp> ketchup on it.

Sloppy joes – These sandwiches tent to be more saucy. They get, um, sloppy, when you eat them. The sauce is typically on the sweet side and flavored with hints of tomato. 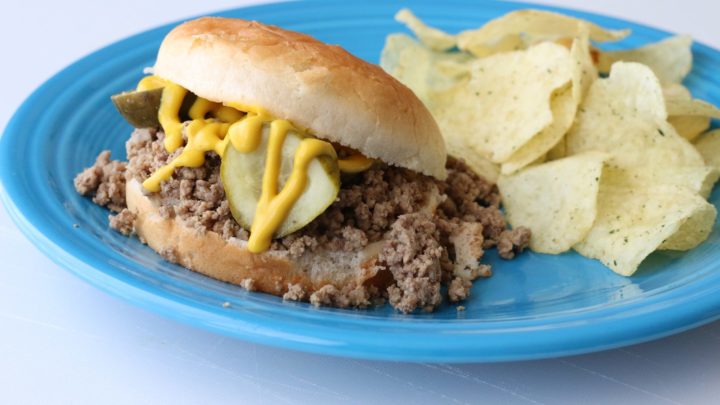 Here's a classic version of the loose meat, or Made-Rite, sandwich recipe. No surprise ingredients in it: Beef, onions, mustard.

For the uninitiated, the recipe also includes information on where to find the best loose meat sandwiches in Iowa. 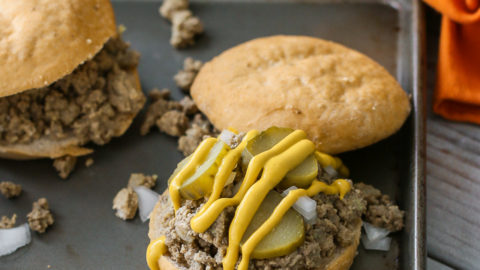 Here's a healthier version of the Maid-Rite sandwich recipe, which calls for a mix of beef and turkey, and can be made gluten-free witth a switch of buns. 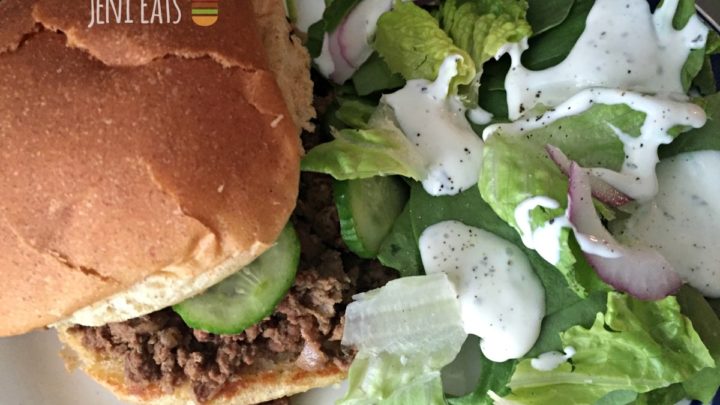 It's still technically a loose meat sandwich, but this Korean-inspired version includes ingrediensts like freshly grated ginger, garlic, and gochujang. 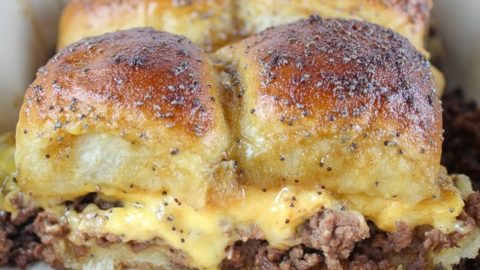 This easy Maid Rite recipe calls for some tasty cheese and Hawaiian rolls to complete it. 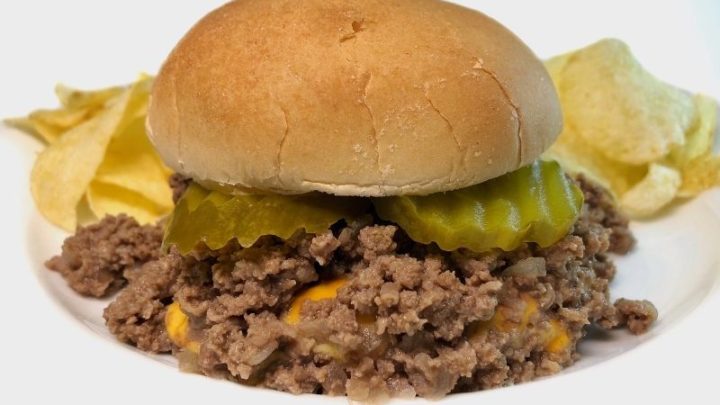 This loose meat sandwich recipe is pretty traditional except for one secret ingredient: Bacon fat. You be the judge if it is the flavor-enhancer you've been looking for. 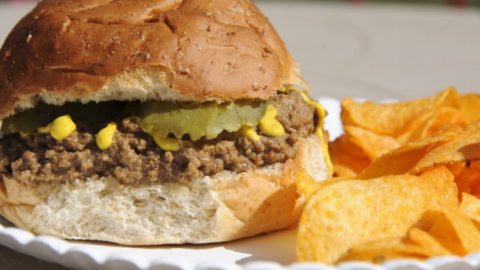 This was a fun read, if only to learn how the author discovered her grandma's special loose meat sandwich recipe (AKA tavern) wasn't so special after all. But if you're curious how they make a tavern, read on. 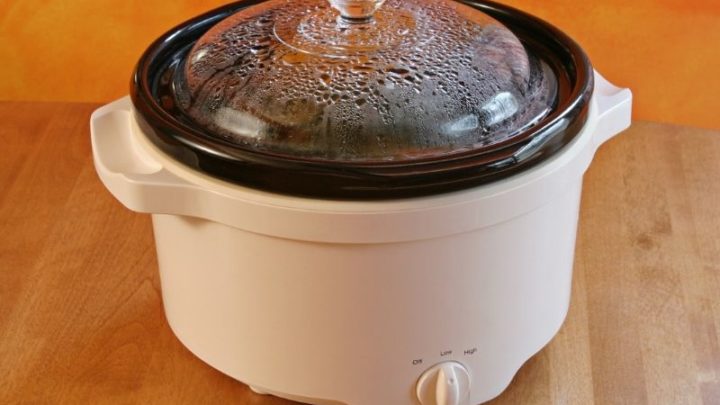 If you're a "fix it and forget it" kind of cook, this slowcooker recipe is for you. The ground beef mixture cooks over a 4-hour period. 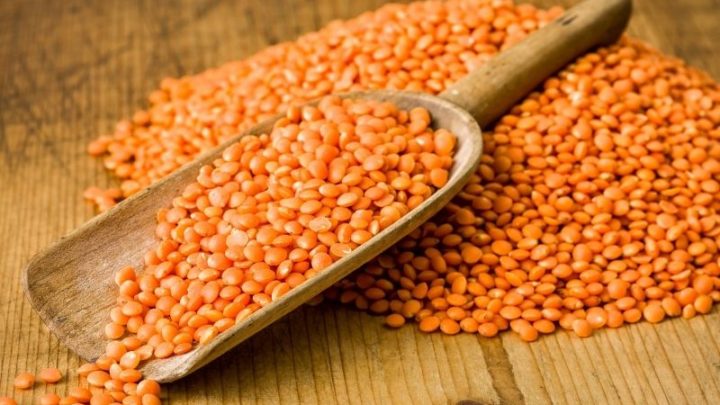 By definition, loose meat sandwiches aren't vegetarian-friendly. I've found one variation that uses lentils as the base for the savory burger. 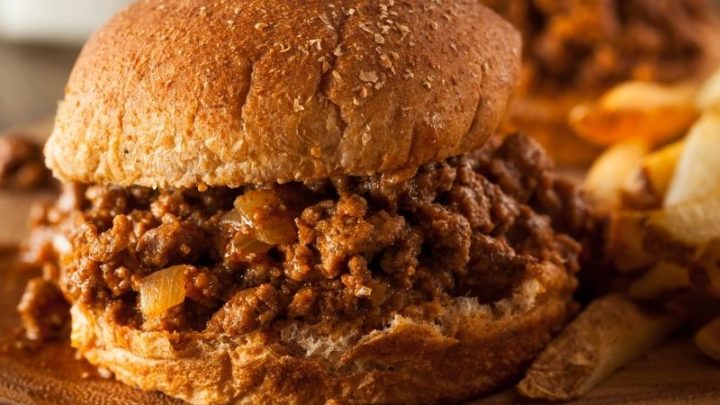 This recipe puts a twist to the loose meat sandwicch by using a flavorful Stroganoff sauce (which includes cream cheese). 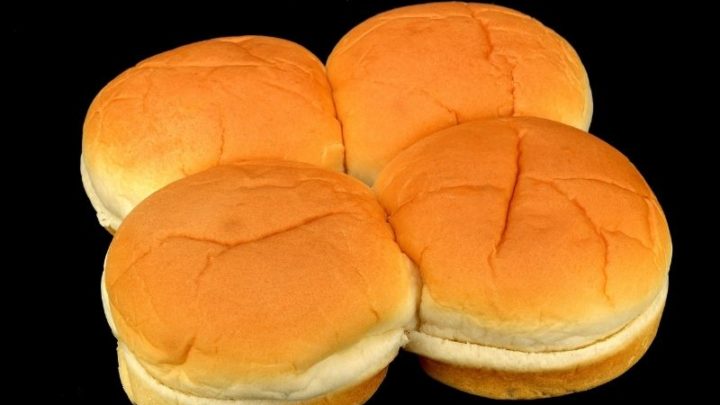 There really isn't an ingredient in the beef mixture of a Maid-Rite that isn't keto. Nope. The trick to making it keto is easy: Get the keto hamburger buns. 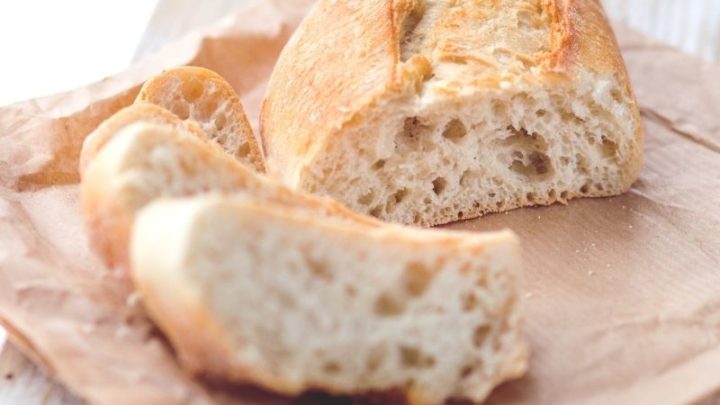 It turns out, a simple bun change can make a world of difference. This loose meat sandwich makes one tweek: It's served on crusty French bread.

Such a classic sandwich found everywhere from restaurants, to ballgames, to home kitchens. I am going to have to check out the recipe that uses bacon fat in it!

Right? The bacon fat has to add something special to it.