Posted on Published: November 5, 2020 Categories What To Do In Omaha 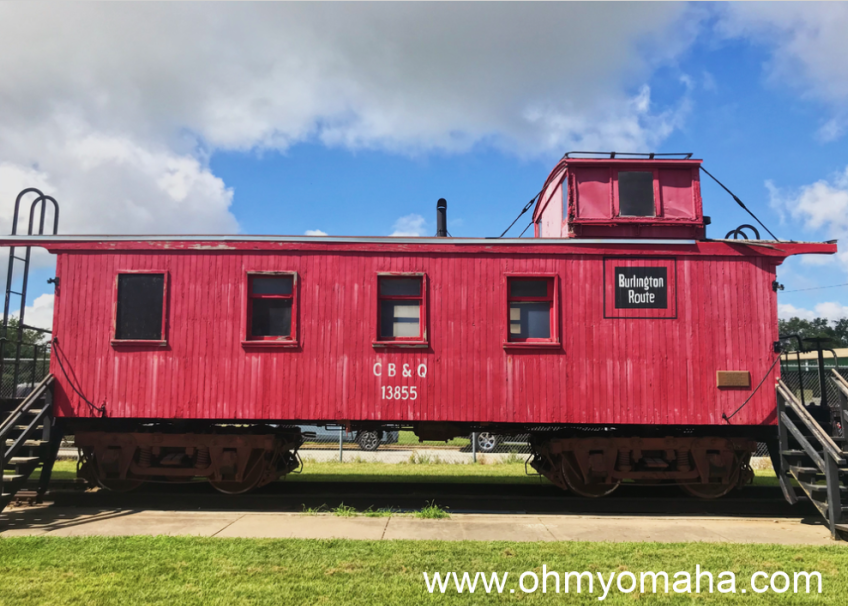 With its railroad history dating back to the early 1860s, would you be surprised to learn that Omaha wasn’t the original choice to serve as the eastern terminus of the first transcontinental railroad? President Abraham Lincoln chose Council Bluffs, Iowa, as the eastern edge of the railroad.

But, local leaders didn’t want to construct a bridge across the Missouri River, so they went against the president’s wishes and decided that Omaha would be the site. The rest, as they say, is history.

And it’s a history that locals enjoy celebrating with events such as the annual Railroad Days. But, you can explore Omaha’s rail history any day of the year. Here is a list of Omaha-area railroad attractions.

2020 update: Please check a location’s website or Facebook page before visiting to verify its temporary requirements, restrictions, or rules.

Two of the largest train engines ever built welcome visitors to Omaha. Kenefick Park, which is located southwest of the entrance to Lauritzen Gardens, is home to Union Pacific’s Centennial No. 6900 – the most powerful diesel-electric-powered locomotive – and Big Boy No. 4023 – the world’s largest steam engine. The locomotives showcase the area’s rail history, as well as serve as greeters to people driving by on Interstate 80.

You can access Kenefick Park via a tall staircase or an accessible ramp.

Cost: $10, adults; $5, children ages 3-12; FREE for members and children 2 and younger. Timed tickets much be purchased in advance.

Located outside, near the Rose Garden, during the warm months of May through September, the Model Train Garden at Lauritzen Gardens features G-scale trains running along four rail lines. Using natural resources, such as twigs, leaves, and bark, to build bridges and attractions along the routes, the rails offer entertaining views.

It’s easy to spend a lot of time here, watching the trains run past models of local buildings, such as St. Cecelia Cathedral, Woodmen Tower, and First National Bank building.

Volunteers running the trains are often retired Union Pacific employees or train fanatics, who are happy to share stories about Omaha’s rail history.

Have younger train lovers? Omaha Children’s Museum has a large train table for kids to play with.

Once Omaha’s Union Station, up to 10,000 people passed through Omaha’s train depot daily during its heyday. Today, the Durham Museum shares the history of the city’s rail history, along with other pieces of the past.

The Great Hall, located on the upper level of the Durham, offers a living history of Omaha’s passenger rail times with life-size statues posed as soldiers, sailors, and other travelers spending time around the depot’s benches and ticket booths, waiting for their next train to arrive.

The museum also includes a concourse gallery, where you can walk through passenger cars, as well as a locomotive. The gallery includes train flags and a floor map of Union Pacific through Nebraska.

The Durham also hosts other permanent exhibits, as well as limited exhibits.

Exploring rail history in the Omaha area requires a visit to the Union Pacific Museum in Council Bluffs. The free museum follows the story of Union Pacific from its early days through the heyday of passenger trains, as well as today’s cargo-driven rail routes.

As you make your way through the three floors of the museum, you’ll watch as the nation’s first transcontinental railroad is built, largely using immigrant labor. The exhibit includes artifacts and memorabilia showcasing the nations involved in building the Union Pacific railroad.

You’ll also learn about the rail company’s police force, communication system, and maintenance inventions. Did you know that time zones were created to help the railroads?

Experience the comfort of passenger cars, where people could also dinner or a drink during their travel. The UP Museum’s exhibit features china used on passenger cars through the decades, as well as staff uniforms.

You’ll end your tour of the Union Pacific Museum with interactive displays, including driving a locomotive simulator, just like an engineer.

With 19 floors, the Union Pacific Headquarters building in downtown Omaha is the brain trust of one of the largest railroad companies in the United States.

Open to the public, you can shop in the company’s gift shop, picking up a new UP calendar, pens, or maybe a T-shirt or golf bag. You can even enjoy lunch at the UP cafeteria on the second floor.

A Civil War veteran, General Granville Dodge was handpicked by the president to manage the construction of the new railroad. In 1869, he built a new home in Council Bluffs.

The Historic Dodge House, with 14 rooms, was constructed for $35,000, which was considered a major price in its day. The house was added to the National Register of Historic Places in 1961, the second building in Iowa to achieve the honor.

Located on the grounds of a former Chicago Rock Island and Pacific Railroad depot, the RailsWest Railroad Museum showcases the area’s rail history through a series of exhibits in four rooms. With artifacts such as china, uniforms, and a telegraph office, the museum also includes a series of newspapers and a room with an operating model train display.

Outside, you can tour an old locomotive, mail car, and caboose.

Home to Nebraska’s oldest standing train depot, the Sarpy County Museum’s Omaha Southwestern Railroad (later, Burlington Railroad) depot is home to artifacts such as telegraph equipment, a cast iron stove, and other train-related pieces. A caboose is also located near the depot.

Related post: Want to stay in a caboose? Two Rivers Recreation Area near Omaha has restored cabooses that are available to reserve for overnight stays! Learn all about it in this post about unique places to stay in Nebraska.

Train enthusiasts will love checking out the area’s rail history, climbing aboard rail cars, as well as exploring artifacts. From driving a locomotive at the Union Pacific Museum to watching large-scale train models travel the rails at Lauritzen Gardens, you can have fun while learning about Omaha’s railroad days. 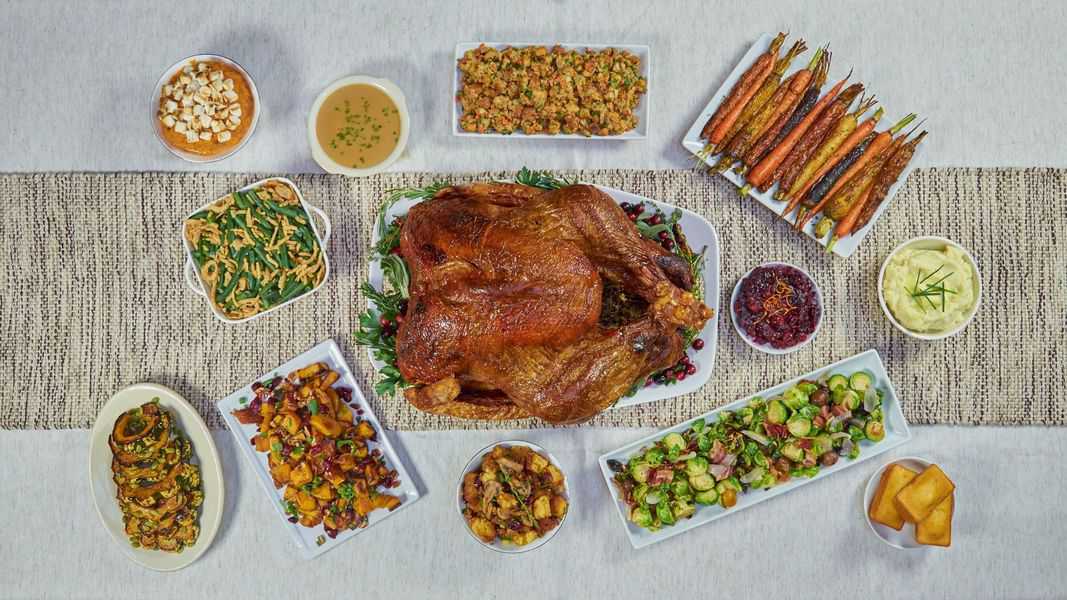 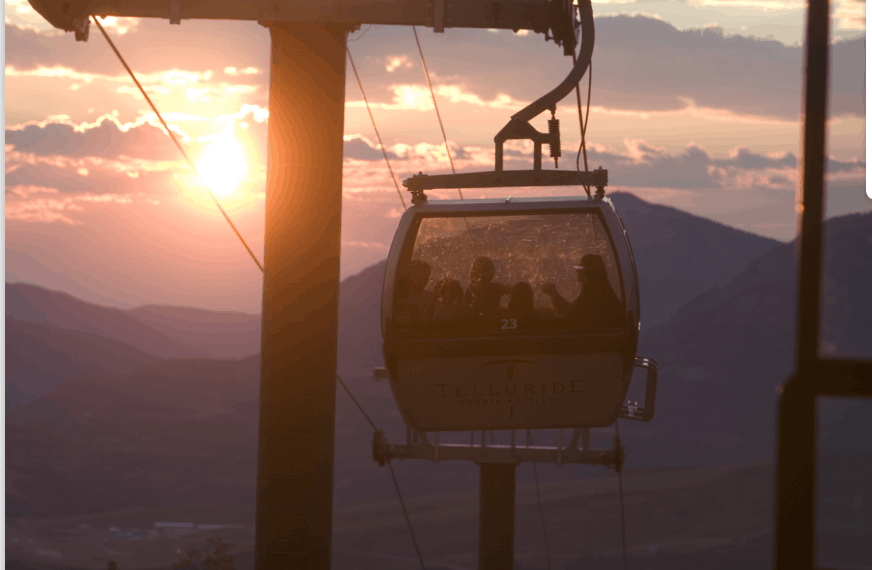