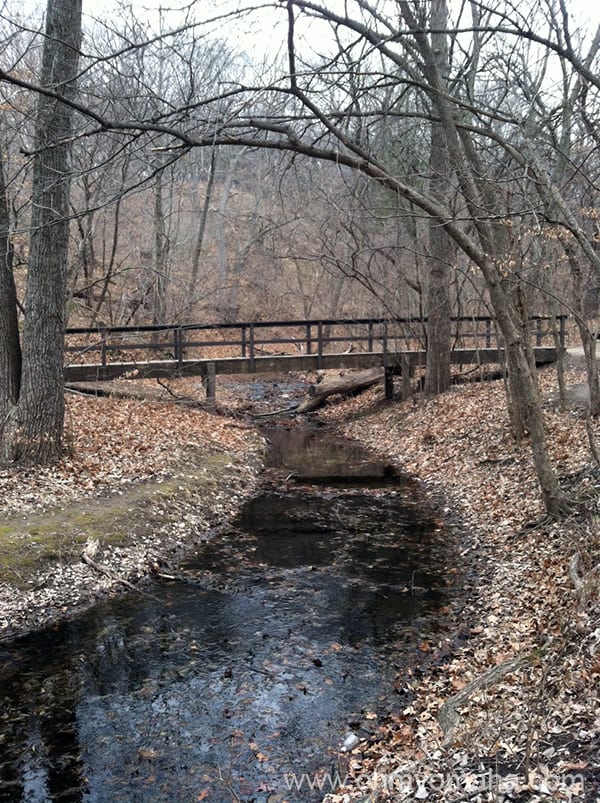 On a recent cool, gray spring day, I took the kids to Platte River State Park in search of a waterfall. 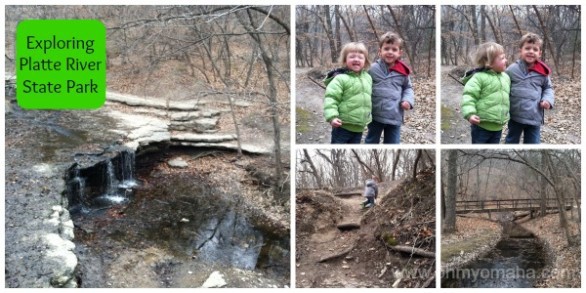 I needed some fresh air and a change of scenery, and the kids needed some place to run and explore.

I can’t recall the last time I’d been to this park, if I ever had. I know now, we’ll be back.

We parked in the first lot by the park entrance, the sign “waterfall” in view. Off we went, following an easy, flat trail of dirt and bridges.

The hike to the little waterfall was not long and can be walked by the smallest of kids. Or ran as is usually the case.

Spring’s not quite here in Nebraska, but even with the gray surroundings, the park’s setting is remarkable this time of year.

It’s peaceful and you feel very much like you have the park to yourself.  My kids and I enjoyed being silly on the trail.

You can hear the waterfall before you see it. The anticipation of exactly how big it will be grows.

OK, I’ll admit it’s no Smith Falls. The kids wanted to keep walking so we didn’t spend much time by it.

If you keep on the trail heading toward the river, you’ll encounter a steep climb. I let the kids lead and, naturally, they headed for the hill. It’s manageable for most abilities.

Once at the top, there’s a clearing with some campsites and picnic tables. You can complete a loop back to the trail to your parked car in under an hour easily.

I think we’ll be back once things are greener and warmer. The park has paddleboats I’d like to take the kids on, and certainly more trails to explore.

Your turn: Have you been to Platte River State Park? Where do you recommend us exploring next? 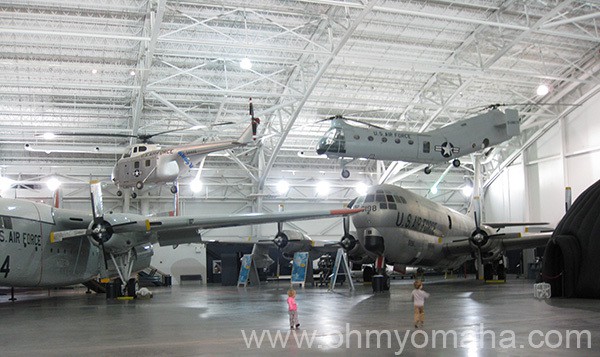 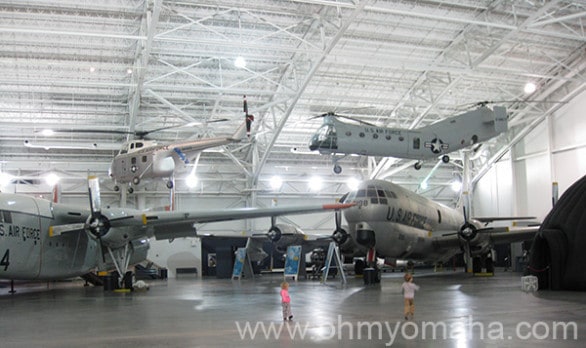