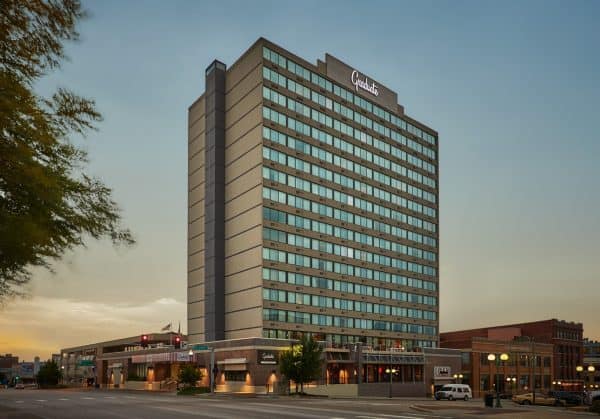 When I look for hotels in Lincoln, Neb., I tend to stick to the Haymarket area. I love the cool shops and great restaurants within walking distance from a hotel, and the Haymarket is super close to the University of Nebraska-Lincoln campus and places like the Lincoln Children’s Museum. There’s a family-friendly hotel in Lincoln’s Haymarket – Graduate Hotel.

Disclosure: I received a complimentary stay in order to write this review. I was not compensated to write this post. All thoughts, opinions and typos are my own.

If you’ve been to Lincoln, you may recognize the Graduate Hotel has replaced the Holiday Inn that was in the Haymarket. The restaurant inside Graduate Hotel, John J’s Chow Hall, replaces the Red Onion.

There are few things that stand out for the Graduate Hotel, as far as family-friendly amenities, and a few that work if your kids are older. Let’s start with a pool, which is about No. 1 on any traveling family’s list. There is a pool… but there is a caveat. It’s deep.

The shallowest it gets is still deeper than 4 feet. It’s great for confident swimmers, but not so much for little ones.

There are a few FREE game options that my family took advantage of, particularly the free arcade games in the lobby. Those were a blast from my past and my oldest, in particular, enjoyed playing them. They’re a little challenging for younger kids, though.

The pool area also has foosball and ping pong tables.

I think the older your kids are, the more they’re going to like staying at the Graduate in Lincoln.

Graduate Hotels is a chain that finds locations in college towns across the U.S., and then curates a look and atmosphere that reflects the community each hotel is in.

For Lincoln, there’s a blend of Instagram-worthy designs, especially in the lobby, that’s paired with touches inspired by Nebraska’s landscape. There’s vintage-inspired corn print fabric and wallpaper, art inspired by the state’s national history, and more than a few Husker touches.

There is even an homage to Johnny Carson, native of Nebraska. The rooms all have nightstands that look like old-fashioned TVs.

The hotel’s restaurant, John J’s Chow Hall, is in tribute to John J. Pershing, a World War I general with Nebraska ties.

You can’t beat the location of Graduate Lincoln! While the Haymarket is appealing for couples or friends on a group getaway, it also has some kid-friendly places.

Indigo Bridge Books & Cafe about a block away from the hotel and has a darling children’s section. The building it’s located in, The Creamery, is also home to a great little ice cream shop called Ivanna Cone.

Art Alley is also nearby, and is possibly my favorite spot in all of Lincoln.

For kid-friendly restaurants, I recommend Lazlo’s Brewery & Grill, which has an excellent kids’ menu (all entrees include ice cream for dessert). There are some chains that are kid-pleasers, as well, like Old Chicago, Mellow Mushroom, and Hurts Donut.

There isn’t a playground nearby, though there is a small courtyard with a engine. You’re not far from Haymarket Park, for baseball games, or Pinnacle Bank Arena for a mix of sporting events and concerts.

In the winter, there is an ice skating rink at the Railyard and in the spring through fall, you’ll find the Lincoln Farmer’s Market is steps away from the hotel.

During this 24-hour visit, we went to Morrill Hall at the University of Nebraska at Lincoln, Lincoln Children’s Museum and Lost at Play. The first two are very near the hotel.

Lost at Play is out of the way, for sure, but it is a unique space for a ton of active play. My kids loved it, and I thought the cost was reasonable (if you can stay away from the arcade).

One last place to recommend: A Novel Idea, a used bookstore near UNL campus and Lincoln Children’s Museum. I passed time there while the kids and Mr. Wonderful were at the children’s museum.

You have a hotel recommendation, now you need an itinerary. Start with this 24-hour Lincoln itinerary! There’s a lot packed in there, but it’s all kid-friendly. 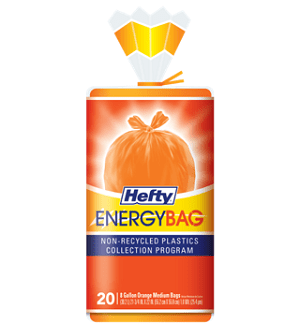 Previous
What To Do In Omaha With Non-Recyclable Plastics 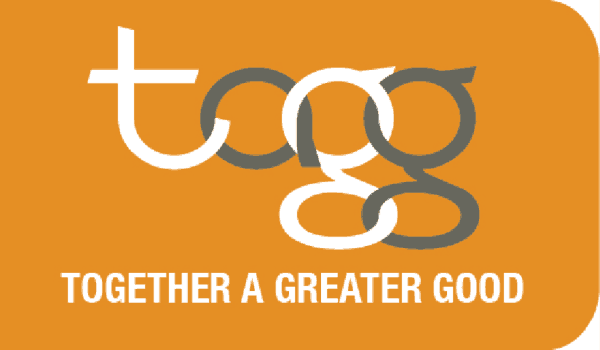 Next
What's TAGG & How Can A Family Use It?
Click here to cancel reply.

I hadn't heard of Graduate Hotels before. What a great concept! Love the nightstands designed to look like those old console televisions. Such a clever tribute to Johnny Carson.

They localize each hotel. I'm curious how they do it in other cities and if I'd pick up the references of famous locals.

Looks like a great hotel! Love that they have free arcade games. That area looks so fun! I would love to visit Lincoln. Those book shops look awesome!