Posted on Published: July 30, 2020 Categories Where To Eat In Omaha 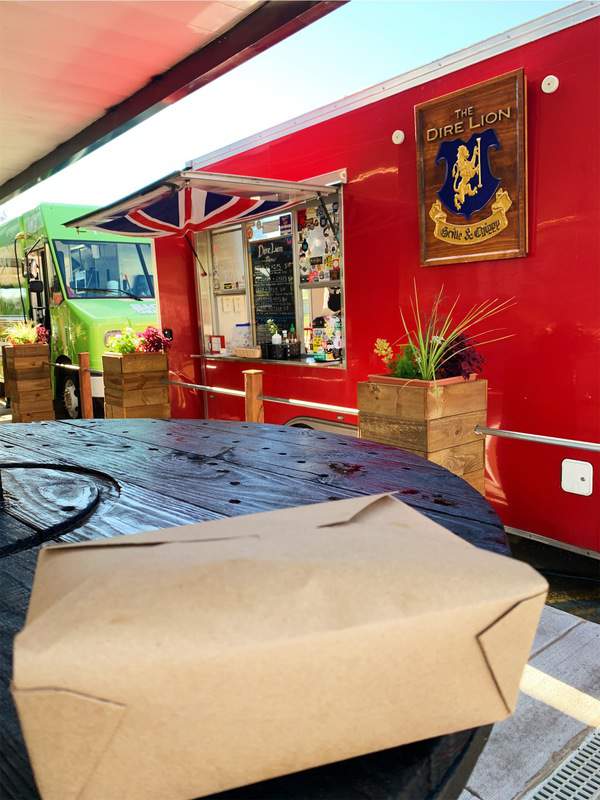 Omaha has a fascination with food trucks. No, seriously, there’s a reason why this post about Omaha food trucks is so popular.

For many people, it started in the Old Market with the old Localmotive and its amazing rounders. Fortunately, when Localmotive’s owners decided to shut down the truck, the recipes for the round mound of deliciousness was purchased by Nick Bartholomew of Over Easy. The filled bread rolls were added to the southwest Omaha restaurant’s menu.

Then, as the food truck scene exploded in Omaha, you’d find them scattered around town – Taste of New Orleans, Taqueria del Ray, and more.

To help satisfy our unending drooling for more food truck cuisine, several trucks started offering lunch downtown on Thursdays, near 14th and Dodge streets. That was great for everyone working downtown, but what about the suburbs? Where could they find food trucks in which to quench their desire for food from a truck?

What To Know About Trucks And Taps

Trucks and Taps teamed with three food trucks to anchor its 108th and Q streets location. Opened in the summer of 2020, Taps and Trucks offers beer, cider, and seltzer, as well as soft drinks, along with an opportunity to enjoy amazing food truck menus.

The former Sonic drive-in (and later a Godfather’s takeout location) is the perfect setting for the bar and food trucks. Joining as the “trucks” part are Big Green Q, Dire Lion, and Wonton Jon’s, each offering an impressive menu of tasty goodies.

With plenty of outdoor seating available, Trucks and Taps can serve several people. Open Wednesday through Sunday, the location is strictly an outdoor bar.

As for the food trucks, each has a loyal following.

Big Green Q takes its name for its farm-to-table philosophy. They use locally-sourced ingredients in creating amazing barbecue, including fresh produce, bread, and antibiotic and hormone-free meat.

Using Missouri lump charcoal, they smoke pork, chicken, wagyu beef, vegetables, and tofu. While the wood chips may vary, they, too, come from the Show Me State. Using two types of barbecue sauce, Big Green Q is sure to cover the bases – tangy red and yellow mustard.

While meat combinations, such as the Triple B with pork butt, pork belly, and pork ribs, are delicious, the true star may be the made-from-scratch tater tots. With a crunchy exterior, the inside melts in your mouth, leaving you starving for more.

You may be tempted to build your own meal from just the sides, with pulled pork baked beans, mac and cheese with white cheddar sauce and topped with bread crumbs, and their handmade Q slaw, highlighted with a sweet and spicy vinaigrette.

Tip: Big Green Q is the first food truck in the Midwest to run on compressed natural gas (CNG). Its efforts have been supported by local energy outlets, including Metropolitan Utilities District, Nebraska Energy Department, and Nebraska Environmental Trust.

The Dire Lion Grille and Chippy

Who needs a British pub when you have The Dire Lion Grille and Chippy? Serving the best fish and chips this side of the pond, Dire Lion has been a favorite of food truck connoisseurs since setting up shop.

The beer-battered cod is as good as anything you’ll find in the United Kingdom. Add thick-cut fries, and you’ve got a great meal. Dire Lion’s menu also features chicken, shrimp, and another British favorite, bangers and mash.

As the third member of the team, Wonton Jon’s bring a twist to food truck dining – craft wontons. The baked wontons are topped with items to create delicacies such as Lox of Love, featuring salmon, capers, and garlic-favored cream cheese.

A favorite is the Thai Peanut Butter Chicken, with a creamy peanut butter sauce that rivals any Thai restaurant dish. Interested in a cheeseburger wonton? You will be when you see it. Grab dessert with an apple cinnamon wonton.

As Omaha’s culinary scene continues to grow, so does the popularity of food trucks. Now, thanks to Trucks and Taps, you don’t need to hurry downtown over your lunch hour. You can even take the family out for an evening meal or weekend lunch.

Hours: Open Wednesday-Sunday (check before you go – there isn’t always a food truck there!) 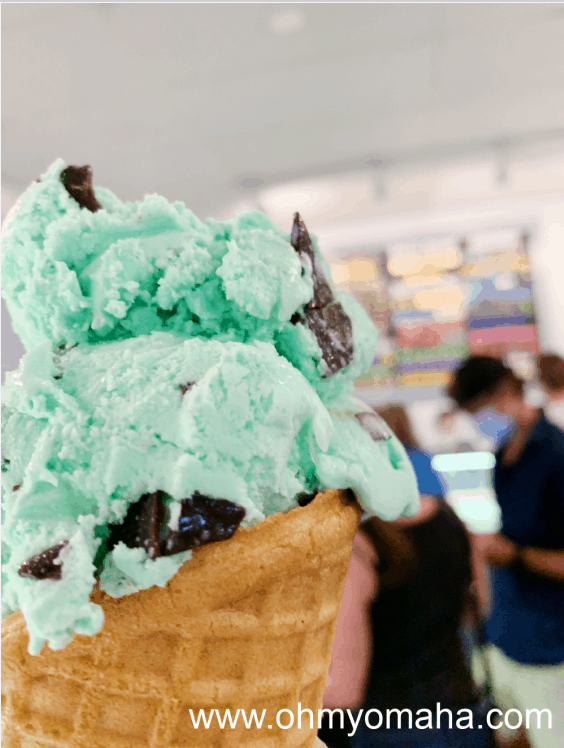 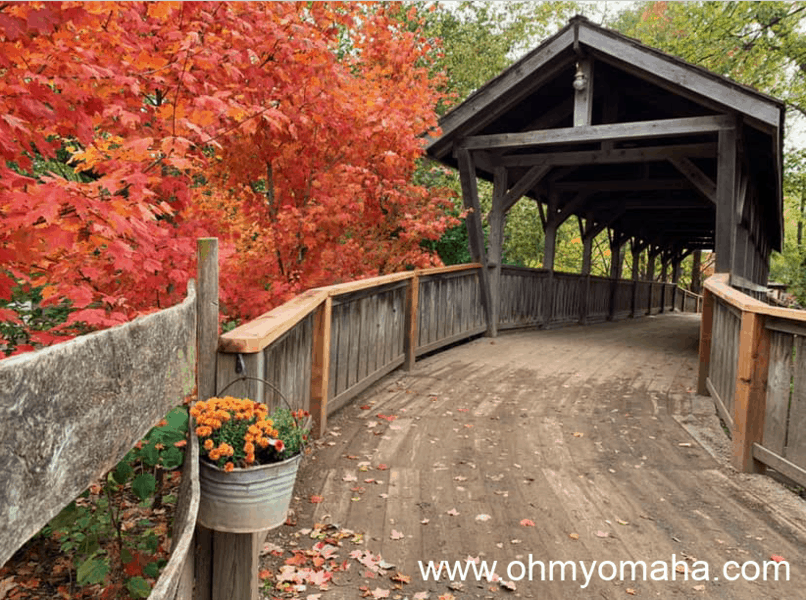 Next
32 Awesome Farm And Food Experiences Near Omaha
Click here to cancel reply.