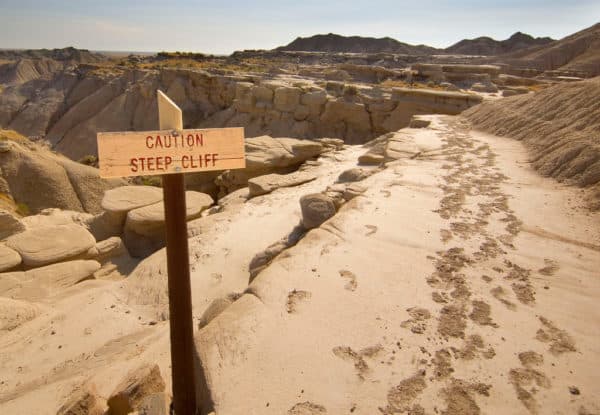 Nebraska’s flat, they say. There’s nothing to see, they say. Guess what? Nebraska is home to hundreds of fun and interesting attractions, some along the interstate; some off the beaten path. To really see Nebraska, you need to get off the main roads and explore. You’ll find hills, trees, and amazing off-the-beaten-path attractions. Here’s a look at a few of them.

Nebraska was once a Serengeti, with plush grasslands and ample watering holes for prehistoric mammals that roamed the land. With creatures, such as a saber-tooth deer and miniature horses and rhinos, the sight had to be amazing.

However, one day, hundreds of miles away, a volcano erupted in Utah and eventually covered the region with ashfall. Covering and killing animals’ food sources and contaminating the water, the animals eventually perished.

Buried in underneath tons of ash and later rock and soil, the first fossil in the northeast Nebraska area was discovered in the early 1970s. Since then, Ashfall Fossil Beds State Historical Park is open certain days May 1 through the second week of October and daily Memorial Day-Labor Day.

Visitors can walk along a boardwalk inside the Rhino Barn and watch paleontologists and interns dig for new fossils. As you tour the barn, you’ll see fossils of animals in the soil, only a few feet away from you. Children can “dig” for their own fossils in a play area near the visitor’s center.

Located in a former gas station and restaurant, the museum originally was located inside the Chamber of Commerce building. As you tour the museum, you’ll see rows and rows of trinkets featuring famous clowns, such as Emmett Kelly.

While the museum may not be for people fearful of clowns, for people who love the colorful characters, you’ll find yourself in clown heaven.

Tip: Since Royal and Plainview are about a 20-minute drive from each other, you may want to plan a visit to both spots.

As you enter the village of Taylor, you may think the locals are a bit wooden. And, you’d be correct. The Taylor Villagers – life-size wood cutouts of people – have been scattered throughout the community, about a 90-minute drive north of Kearney.

The public art project by Marah Sandoz, a local entrepreneur, seeks to attract visitors to Taylor. Park your car and walk around town, so you can visit local shops and stores as you take in the more than 100 “residents” posed in scenes depicting kids heading off to a fishing hole or a man standing beside his antique car.

Norfolk, in northeastern Nebraska, proudly proclaims itself the hometown of TV talk show star Johnny Carson. From a downtown mural chronicling his television career to a large exhibit at the Elkhorn Valley Museum, you can also stop by his childhood home.

The museum exhibit features a replica of his show’s set and the Emmy Awards he won – all donated by the star, himself. The museum also highlights the careers of other well-known Norfolk residents, including Thurl Ravenscroft, the voice of “Tony the Tiger” and the holiday song “You’re a Mean One, Mr. Grinch.” The museum also traces the lives of the Hall brothers, who went to create Hallmark greeting cards.

The Elkhorn Valley Museum also provides a look at the region’s history, from local Native American tribes to the invention of a 90-degree turning radius tractor. The museum hosts a series of special exhibits, such as one highlighting rock-and-roll bands from the state.

Hiking through the area can be physically challenging, but the park features three trails for visitors. A one-mile loop may be the best path for people seeking a memorable, but less challenging hike. The other trails are three- and five-miles long.

As you hike through the area, located in northwestern Nebraska as part of the panhandle, you will be amazed at the beautiful scenery and landscape.

An homage to the United Kingdom’s Stonehenge, artist Jim Reinders used old cars spray-painted gray to create Carhenge. Located just outside Alliance, in north-central Nebraska, the public art piece was built as a memorial to his father, who became interested in Stonehenge while studying in England.

Carhenge is part of a unique attraction, anchoring a park featuring other art pieces using automobiles and their parts. You’ll find a covered wagon, which is a station wagon with a Conestoga frame, and a bench made from tire rims.

As you travel around Nebraska to take in its unique attractions, remember that the best way to get to know the state is by getting off the main roads and checking out the off-the-beaten-path attractions.

Looking for more things to do and see in Nebraska? Here are my favorite must-do summer adventures in Nebraska. And, you’ll need a place to stay while on your road trip, so check out these unique places to stay in Nebraska.

Tim loves sharing stories about people and places in his native state of Nebraska. Tim’s stories of Omaha led to greater opportunities, including writing the books “100 Things to Do in Omaha Before You Die” and “Unique Eats and Eateries of Omaha.” A third book – “100 Things to Do in Nebraska Before You Die” will be published in April 2020. Tim is the primary author of both books, with Lisa handling social media and promotional efforts.

As a former community journalist for about 10 years, Tim’s background also includes working as a project manager and a team manager for telecom account managers. His love for writing led him back to the profession as a freelance writer. Besides travel, Tim enjoys writing about personal profiles, sports, military and veterans attractions, as well as minority issues and accomplishments.

Tim and Lisa have two adult children from his first marriage, as well as three cat kids – Gus, Lassiter and Shawn. 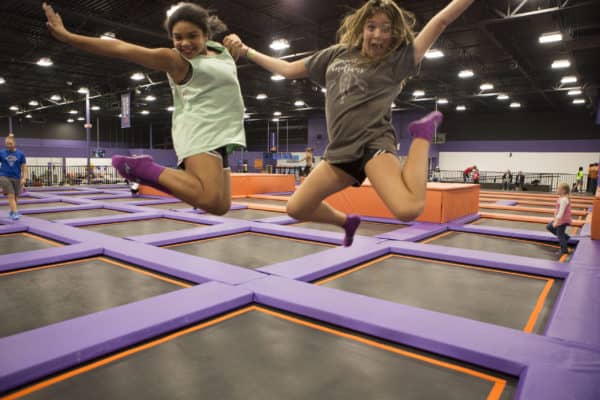 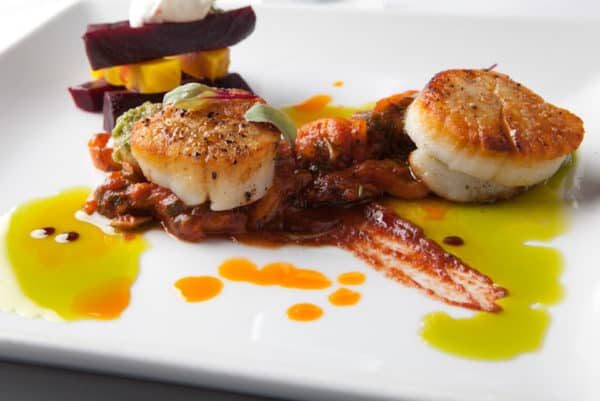 My family would love to hike at Toadstool Geologic Park!

I had no idea that Nebraska had so many cool geologic finds! Will add these to our list and possibly to our trip this summer!