Posted on Published: May 27, 2019 Categories Nebraska 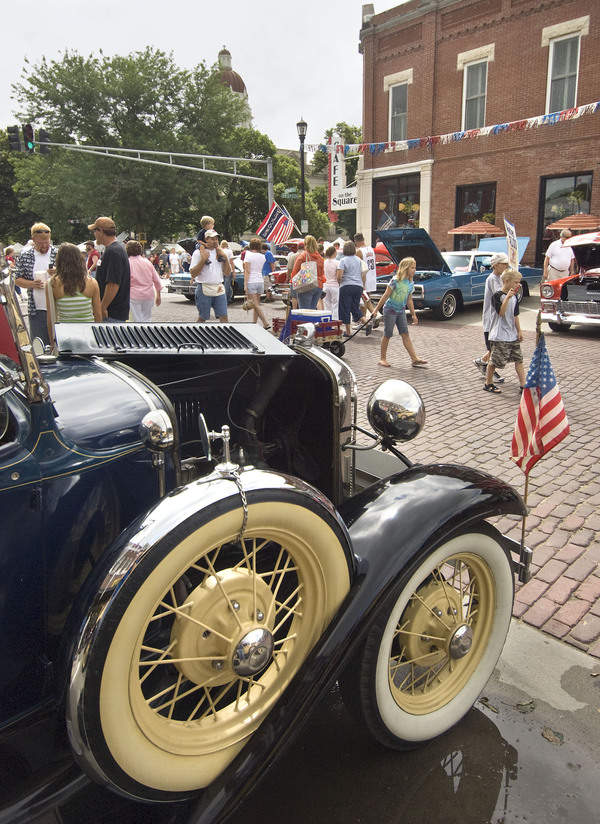 Communities across Nebraska usually celebrate the Fourth of July with parades, concerts, and, of course, fireworks. Some cities begin patriotic festivities up to a week before July 4. In 2021, many events have, unfortunately, been canceled due to health department recommendations. This list usually contains all of the annual events and one-time-only celebrations, but 2020 is a different year.

This list is divided into two sections: One for Omaha Fourth of July events (and Omaha fireworks) and the rest of Nebraska.

UPDATED: This post was first published in 2019, and updated in May 2021 with current dates.

If you have an event you’d like to see added to this list, please email me – ohmyomaha@gmail.com.

This section will be updated if any 2020 Fourth of July celebrations in Omaha neighborhoods are announced.

What: State’s largest Fourth of July parade is planned for Sunday, July 4, as well as a fun run, fire department water fight, and fireworks display.

Cost: Mostly FREE, the fun run may have a fee

When: Typically held around the Fourth of July, this year, the event is July 10, 2021

Cost: Included with the price of admission to the game.

When: Typically held before the Fourth of July, in 2021 the event is postponed until Aug. 28

What: An annual favorite for Omahans, the Memorial Park Concert attracts a large crowd that sticks around for the large fireworks display after the show.

Annual Fourth of July events in Omaha usually include the follow (list will be updated with details as they’re announced):

There are plenty of celebrations planned outside of the state’s largest city. Read on for more Nebraska towns’ and cities’ Independence Day plans.

Related post: The Seward celebration is on the list for the 10 UnforgettableThings To Do This Summer In Nebraska.

When: July 2 and 3; fireworks are Saturday with a reshow at 9:45 p.m. and fireworks following it

What: 2021 will be the first time that Big Bang Boom is a two-day event, which will include a wing eating contetst, bounce houses, live music, car show, and fireworks on Saturday night.

What: Details are limited right now, but the Columbus festivities usually involves a large fireworks display.

What: Festivities are held over two days in Sumner, with July 3 activities including a rodeo and street dance. On the Fourth, there’s a parade, outdoor activities like a climbing wall and laser tag, and it concludes with fireworks at dusk.

Hotel recommendation: You’ll have better luck looking for hotels and rentals in nearby towns. Booking.com has some suggestions for places in Lexington, Cozad and Gothenburg.

What: Living history weekend at a fort, complete with cannon firing and a reading of the Declaration of Independence.

Cost: There are no other fees to tour the fort grounds other than the Nebraska Stat Park sticker. There is an admission fee to tour the Visitor’s Center/Museum and watch the video ($2 per adult and $1 for children under 13, and FREE for under 3).

Hotel recommendation: You’ll have better luck finding accommodations in nearby towns like Blair and Omaha.

What: An all-day small towns event featuring Treestock, a music festival from 1 to 9 p.m., and fireworks at 9 p.m.

What: Car racing, a clown for kids, and an evening ending with a huge fireworks display.

Recommended hotel: You’ll have better luck looking for accommodations nearby including Lincoln and Walton.

Where: Stuhr Museum of the Pioneer Prairie, 3133 West Highway 34, in Grand Island, Neb.

What: The Independence Day celebration is all day on the museum’s grounds. Activities include a parade down Main Street in Railroad Town, an 1890s patriotic ceremony, the firing of the anvil, a German Language Church Service put on by the Hall County Historical Society at 10 a.m.

What: Not much is known yet, but you may want to check the southeastern Nebraska Tourism page for possible updates.

Recommended hotel: You may have better luck finding accommodations in nearby towns like Fairbury, which as The Edgewood Hotel and Suites.

What: Not much is known yet, but you may want to check the southeastern Nebraska Tourism page for possible updates.

This section will be updated as more 2021 Fourth of July events are announced in Nebraska towns (or if the cancellation is announced). Annual festivities usually include: 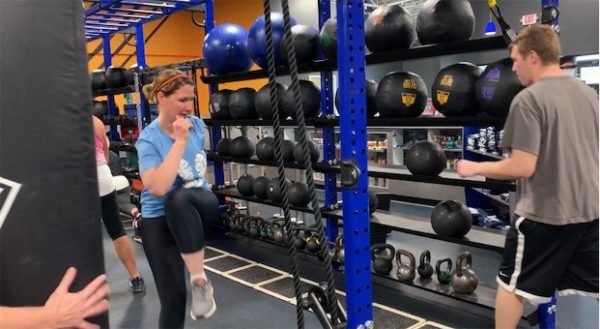 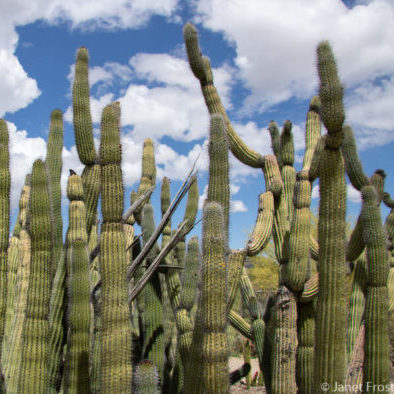 Next
Best Things To Do Outdoors In Tucson With Kids
Click here to cancel reply.