“Mamma Mia” is one of those Broadway shows that have been around for decades and every time you meet a woman who hasn’t seen it, you’re a little surprised. But they’re out there, so I’m guessing when the Broadway touring production stops in Omaha April 24-26, there will be pockets of newbies having a ball watching it for the first time. 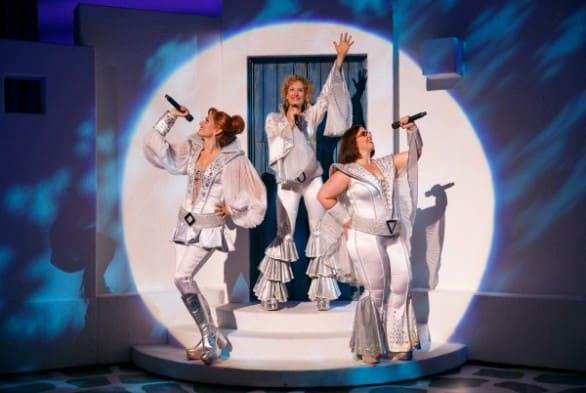 I’ll be there on opening night. Omaha Performing Arts, who is my employer and the presenter of this show along with Broadway Across America, asked me and a few bloggers to write about the show before it comes to Omaha. I’ve seen it once already and I have a few opinions on it, so I agreed to it.

What you need to know about “Mamma Mia” 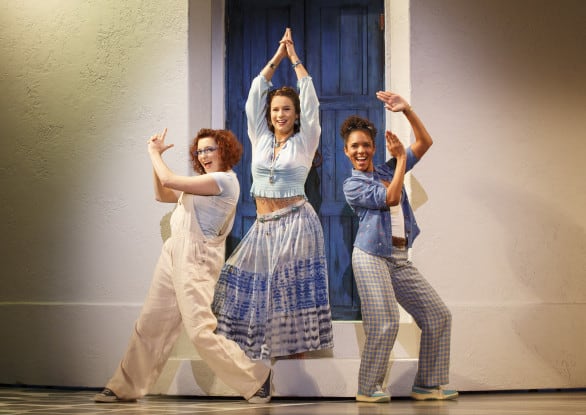 “Mamma Mia” is about friendship and the bonds between mothers and daughters.

Which circles me back to why this is a great girls night out show: No guy can relate to the difficult but profoundly meaningful relationship that is the mother-daughter relationship. 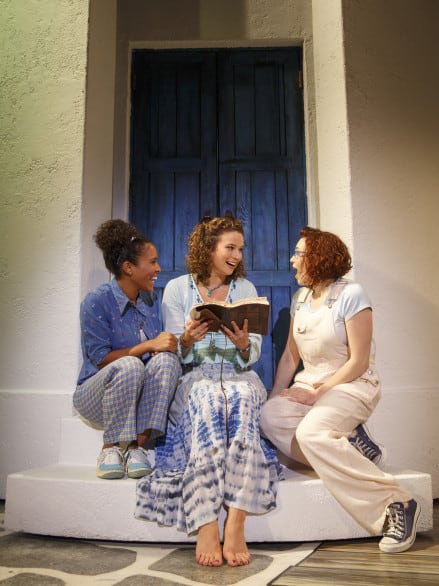 What guy wouldn’t want to see a musical with ABBA music that focuses on female friendships? I mean, really.

Maybe I’ll see you there on April 24! I won’t be there with my husband.

Tip: Do not wait to get your tickets! Tickets are selling well and will not get any cheaper.

Love this show! And ABSOLUTELY agree - this one's for the ladies.