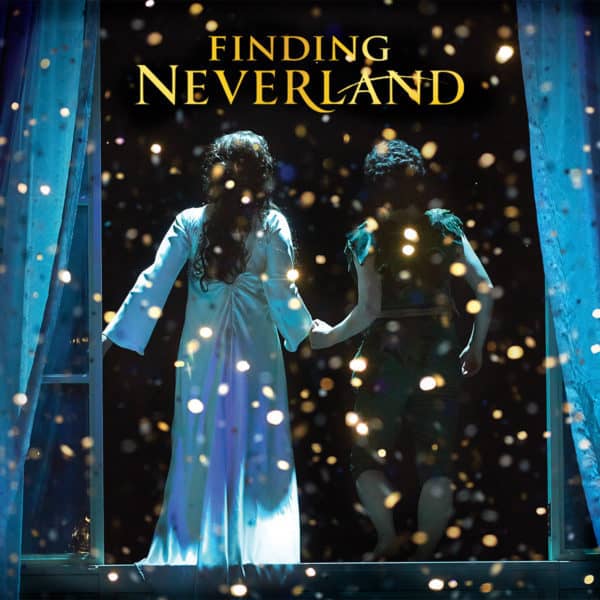 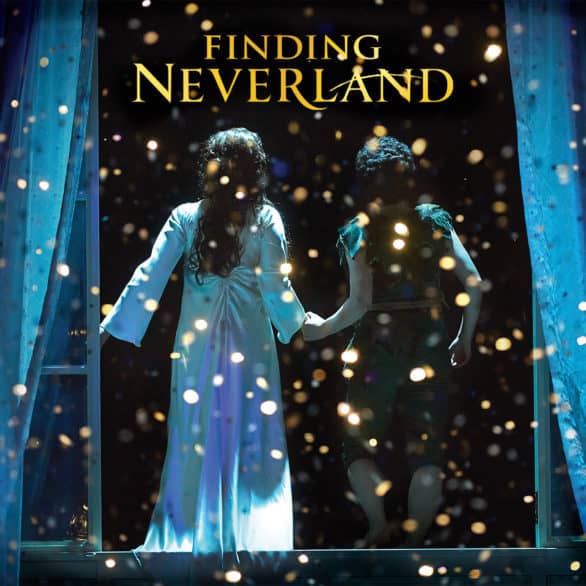 I love Kids Night On Broadway because the premise is all about making Broadway performances affordable and accessible to families. So, for the 7:30 p.m. performance on Oct. 11, tickets in PL2 are buy one, get one FREE for one adult and one child up to 18 years of age! BOGO tickets for Broadway. It’s rare to find a discount on Broadway tickets, so hop on this deal.

You’ll want to arrive early to the show for giveaways on Oct. 11. The first 100 children to the performance that night receive a surprise treat (first come, first served). There will also be kid-friendly activities in the lobby before the show starts.

To get the Kids Night On Broadway BOGO deal to attend “Finding Neverland,” use promo code FNLKIDS when purchasing tickets at TicketOmaha.com or calling 402-345-0606. Please note: The promo code only works for PL2 tickets for the Oct. 11 performance.

Directed by visionary Tony®-winner Diane Paulus and based on the critically-acclaimed Academy Award® winning film, “Finding Neverland” tells the incredible story behind one of the world’s most beloved characters: Peter Pan. Playwright J.M. Barrie struggles to find inspiration until he meets four young brothers and their beautiful widowed mother. Spellbound by the boys’ enchanting make-believe adventures, he sets out to write a play that will astound London theatergoers.

With a little bit of pixie dust and a lot of faith, Barrie takes this monumental leap, leaving his old world behind for Neverland, where nothing is impossible and the wonder of childhood lasts forever.

And when NPR says something is “far and away the best musical of the year!”, as it did for “Finding Neverland,” I’m going to believe it and go see it.

Think your kid isn’t ready for a full Broadway production? Here’s my guide to raising a theater-goer. 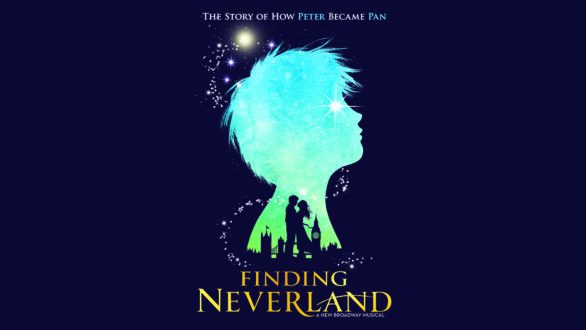 Tickets: Tickets start at $35. Purchase tickets here. Use the Kids Night On Broadway promo code FNLKIDS to get one free kids PL2 ticket with an adult ticket to the Oct. 11 performance. Child must be under 18 years of age.

Disclosure: I was provided complimentary tickets to “Finding Neverland” for writing this post. All thoughts, opinions and typos are my own.

Love theater so much, you want to take your family to more shows? Here’s my list of 10 shows to see this fall!

Stay in the know!