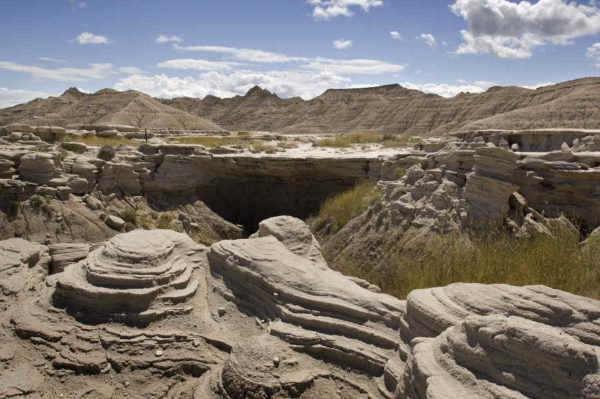 Celebrate Nebraska’s 150th birthday in 2017 by exploring the state. I’ve been lucky to explore our state with my kids, though there are still some Nebraska attractions on my bucket list left like Chimney Rock and Lake McConaughy.

Want to get out there and explore Nebraska? Here are some of my favorites (in no particular order):

10 Nebraska attractions you must see

Western Nebraska’s most popular attraction is one of my favorites, Fort Robinson State Park. A few family favorite adventures were the off-road jeep ride, the carriage ride, and since both kids were so little, the guided horse rides.

The best venue, hands down, in all of Nebraska to hear a concert is the main concert hall inside the Holland Performing Arts Center in downtown Omaha. It’s a beautiful building and the sound is incredible.

If your favorite performer ever plays there, you must go. And if you have kids, I recommend seeing one of the Omaha Symphony’s Family Series shows, like their annual Spooktakular.

Located in Fort Calhoun (so pretty close to Omaha), you should time a visit to coincide with a historical re-enactment. I brought the kids to one and it was a lot of fun.

We used to canoe the Niobrara River with friends and family every year, and Smith Falls was always a must-stop destination. It’s the highest waterfall in Nebraska. I dare you to stick your head into the water there.

To get to the Niobrara River, if you’re coming from Omaha at least, will mean passing through the Sandhills, which is another pretty sight to see. We drove it with the kids on our first big road trip to South Dakota.

The most popular Nebraska attraction, by far, is Omaha’s zoo. It’s huge, it’s beautiful, and it keeps getting better. Some of the newest additions include African Grasslands and Alaskan Adventure sprayground.

Here are some experts’ tips on visiting the zoo.

This Nebraska City attraction is so cool, we try to visit every season each year. The forest trail, the treehouse, the inviting natural play areas…I love it. We can make a whole weekend of a trip to Nebraska City.

I might also love the fact that it’s next door to a place that serves fabulous apple pie and has a wine tasting room.

Toadstool is off the beaten path, but definitely worth a visit to see this place and hike around. They’re pretty much Nebraska’s own Badlands. Careful hiking around there with little ones, though.

So much art and culture packed into the little Nebraska town, Brownville. Browse bookstores, art galleries, or check out a winery.

The town is also near Indian Cave State Park. I recommend combining a visit to both for a complete day.

It’s something to experience at least once: The football stadium becomes the third most populated “city” in Nebraska on Husker game day. Wear red or else.

I’m a sucker for driving among bison, I guess. The Nebraska Wildlife Safari is a great attraction that showcases Nebraska’s wildlife. Get out of the car to see the bears, wolves, bald eagles and other critters out there.

This is just the start of exploring Nebraska. For more ideas on things to see and do in Nebraska, check out this list of 101 Things To do In Nebraska, quirky festivals in Nebraska, and the best restaurants in Nebraska.

4 thoughts on “10 Places You Must See In Nebraska”