Posted on Published: September 17, 2019 Categories Where To Eat In Omaha 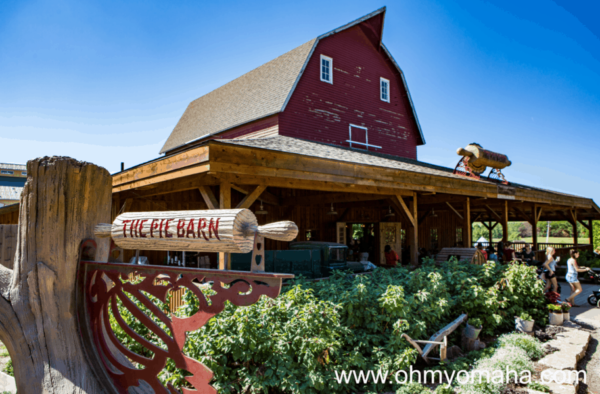 A trip to Vala’s Pumpkin Patch & Orchard is a family tradition of ours each fall. In addition to picking out pumpkins, feeding the animals and racing each other on carts, we know we’re going to eat while there. The food is a big part of the Vala’s experience!

Disclosure: This post is sponsored by Vala’s Pumpkin Patch & Orchard. All thoughts, opinions and typos are my own.

Things you should know about Vala’s Pumpkin Patch

If you’re not from Nebraska, you should know a few things about Vala’s Pumpkin Patch & Orchard before you go. This pumpkin patch, located just west of Omaha at 12102 S. 180th St. in Gretna, Neb., is not your typical pumpkin patch.

I liken Vala’s to a Disney-fied pumpkin patch full of attractions, photo opportunities and characters (but no rides, though). You need a map or you will get lost. And like Disney, a trip to Vala’s is a full-day affair.

Admission varies, and it’s cheaper to visit on the weekdays than on the weekends. 2019 prices are:

There’s also the option of buying a season pass.

Parking is free. The parking is on grass and dirt and is a well-orchestrated operation. There are attendants in the lots on busy weekends directing you where to park.

Related post: Try the Vala’s Scavenger Hunt on your next trip to the pumpkin patch!

Vala’s Pumpkin Patch & Orchard is open daily starting at 9 a.m. and going on into the night, so you have the option of breakfast, lunch, dinner and everything in between for food.

There are 26 different places to purchase food a Vala’s, ranging from sweet shops with ice cream or donuts to more substantial offerings of burgers, pizza and chili. See the current map with all the food options here.

For entrees, expect to pay about $6 for kids and about $11 for adults. Ordering à la carte or just snack items will be cheaper.

Tip: You won’t find many water fountains at Vala’s (there’s one by the main restroom). Every food vendor with a soda fountain, though, will kindly fill up your water bottle with ice water, though.

What should you eat at Vala’s if you only want to splurge on one thing? Well, that depends.

Read on for my suggestions:

In 2019, my favorite new food is the apple funnel cake sundae. The warm, crisp funnel cake is tipped with caramel sauce, baked apples and vanilla ice cream. This is a very shareable treat.

Other new treats at Vala’s includes an apple cider donut sundae and a new popcorn and cotton candy stand by the Howl at the Moon Stage.

There are a few new foods available only during the Honeycrisp Festival, including ribs, which I highly recommend trying. You can only find them at Time-Out Turkey Legs. There is also a Honeycrisp apple pie available only early in the season.

This topic – the best snack at Vala’s – is highly debatable. I’m going to suggest no trip is complete without kettle corn.

I have some close friends who will argue vehemently that there are far superior, must-have-every-time snacks, including the cookie cone and the apple cider donut.

And while not a sweet treat, I’d add roasted corn on the cob makes for a great snack option, too.

I would recommend visiting Vala’s on the weekend during the Honeycrisp Festival to try the ribs. Those would be my top choice if they were available all season. As it is, you have until Sunday, Sept. 22, to try the and even then, they’re only available on a limited basis Saturday and Sunday. Hurry!

So, besides the ribs, I’d recommend trying the gigantic pork tenderloin sandwich at Pork Chop Annie’s. It’s good if you’ve got a big appetite.

Pork Chop Annie’s is our go-to place for food at Vala’s. Entrees there come with two sides. Having tried all of the sides, I’d say go with the baked beans and then your choice of a second one (psst, get the fries).

Many people will tell you to just buy a turkey leg and call it a day. You could go that route and it would cost you about the same.

Going earlier in the day? I found out that Vala’s serves breakfast! You can get quiche in The Pie Barn, fresh waffles served with apple butter at Cousin’s Chicken, biscuits and gravy at the Country Bakery.

Kirsten Fong grew up at Vala’s (her parents, Tim and Jan Vala, started the pumpkin patch in 1984) and her one of her sisters, Kelsey, bakes the pies. I asked Kirsten what the best pie to try was and she told the s’mores pie has a devoted following among the staff members and guests in the know.

Head directly to The Pie Barn if you want to try a slice or any of the other flavors like pumpkin or apple.

Vala’s has weekly pie specials. In 2019, the schedule is:

While I don’t have pie recipes, or even tasty dumpling recipes, Vala’s was kind enough to share its pumpkin bar recipe found in their cookbook. You can download it here.

If you want to ultimate splurge, even more of a splurge than the apple funnel cake sundae, head to Kyla’s Ice Cream Shop & Caramel Apple Barn and get yourself a Freak Shake. The giant shake comes in two flavors: caramel apple and s’mores.

The Freak Shakes are each $11.99 and are definitely shareable.

Trying a shake is on my bucket list because those things are huge! I can’t vouch for it being tasty or not, but I can tell you it’s highly Instagrammable food. 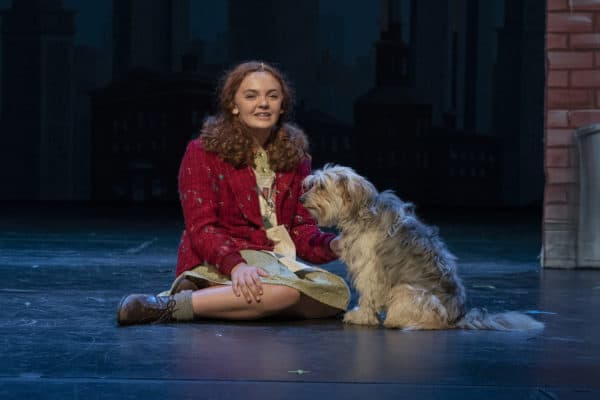 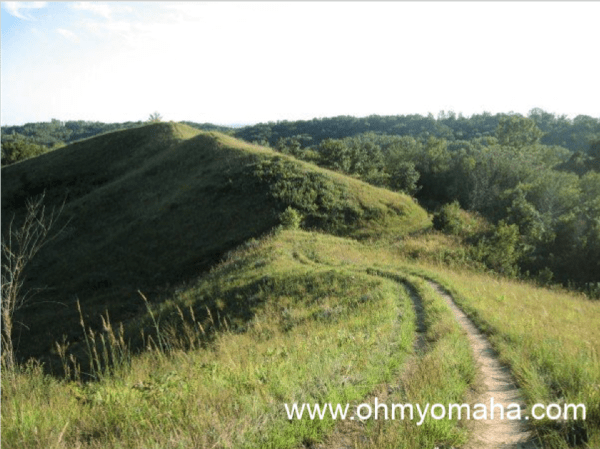 Next
101 Things To Do In Iowa
Click here to cancel reply.

That food looks amazing! I love taking my dog to our local pumpkin patch. It's always a nice way to spend a fall afternoon.

You're lucky. I don't think any of our pumpkin patches allow dogs.

The sounds AMAZING!! I want an apple freakshake and the sundae!!

I'm a big kettle corn fan and this looks fabulous!

The apple funnel cake sundae definitely looks like something I would want! LOL! YUM!

It's pretty good, Katy! I think you'd like it, too.