A new country music series is starting in Omaha, with the goal of bringing up-and-coming singers and songwriters here. Read on to learn more about Nashville Row Omaha and get the details of the first concert in the series.

Disclosure: This post is sponsored by Nashville Row Omaha. Al thoughts, opinions and typos are my own. 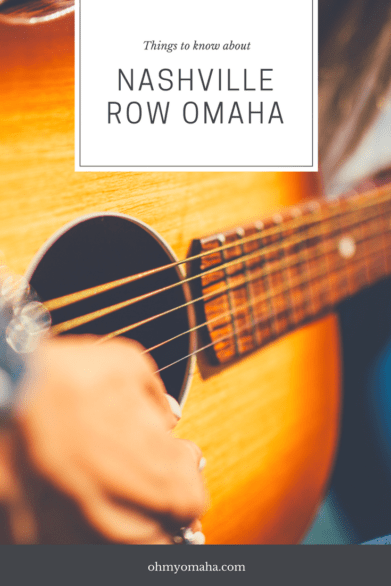 The creator behind Nashville Row Omaha, Troy, was inspired by trips to Nashville where there’s an incredible performer playing in some bar every night of the week. The bars mostly surround Nashville’s Music Row, home to music recording studios. Inspired by the sheer talent, Nashville Row Omaha was created to bring some of those up-and-coming stars to Omaha. 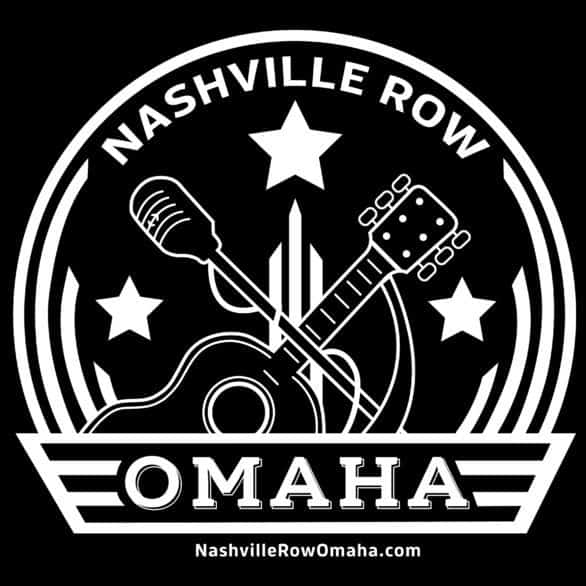 According to Nashville Row Omaha’s website: “Perhaps we just got lucky on our trips, but we ran into many performers in the bars and restaurants around the famed ‘Music Row’ that were not only incredible talents but also seemed to be performing for the pure joy of it (most feel lucky to get stage time and work for tips). We began to think of ways we could bring some of this talent to Omaha. Now we are going to do it!”

Troy told me he intends the lineup to be more female singer-songwriters or female-fronted duos, because he has a daughter, and who doesn’t want their daughter to be inspired by talented women living their dream? I love it.

Who are the artists playing Nashville Row Omaha

The first band performing is The Young Fables, who will play at The Side Room at the Ralston Arena on July 13. This talented duo consists of “American Idol” alum Laurel Wright and guitarist/vocalist Wesley Lunsford.

They have two albums under their belt, “Two” and “Old Songs,” and have appeared with performers like Lauren Alaina, Josh Turner, Sara Evans. It’s my kind of country with gifted songwriting and beautiful vocals. Things more along the lines of traditional country rather than modern country. It’s the kind of stuff that wowed me when we went to the Grand Ole Opry. 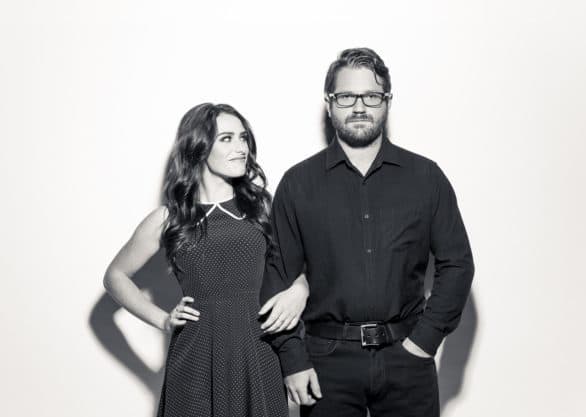 Troy saw these The Young Fables at The Row Kitchen and Pub in Nashville, and now, he’s booked them to be the inaugural Nashville Row Omaha act.

I’ve never been to The Side Room at Ralston Arena, but it’s much intimate than an arena show, seating about 300 people. Troy said the show is going to be “a little bit cocktail party, a listening event and little bit like a game show,” in that it’s more interactive than a typical concert and they’ll have a lot of giveaways.

Want to have a say who’s next?

Nashville Row Omaha is building its email list to show performers there is a demand for them to play in Omaha, plus it’s a way to share the series’ progress and to solicit feedback on what artists who’ve played. If you want to join the community, head to nashvillerowomaha.com and sign up.

Oh My! Omaha discount on tickets

Want to see The Young Fables when they play in Omaha on July 13? Oh My! Omaha readers get $3 off tickets! Click here to buy your tickets and the discount will automatically be applied.

It’s fun to think that if you go to this show, you can say you were at the first Nashville Row Omaha show ever, and crossing fingers, we’ll see some country stars before they were country stars.