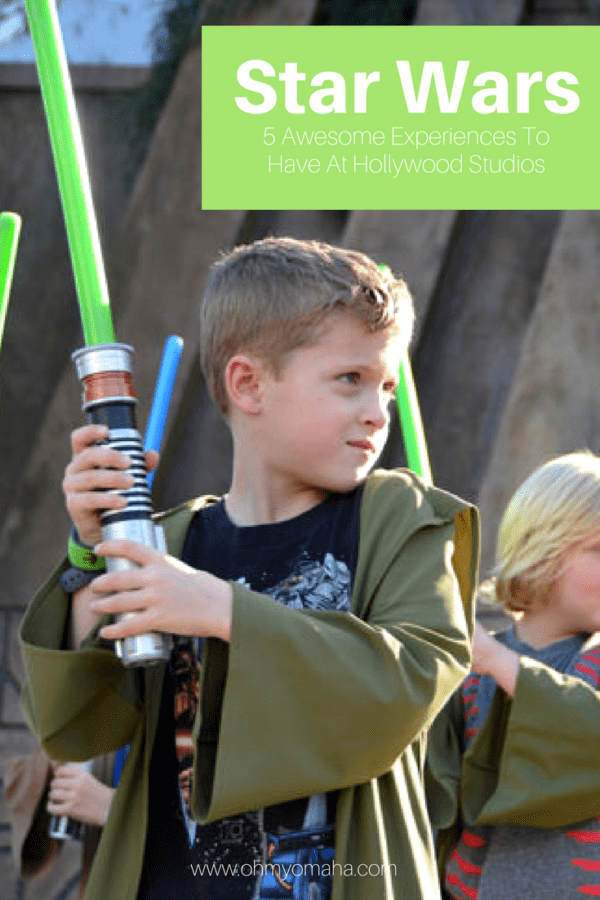 I braved Disney World during the holidays, and survived to tell you all about it. What I didn’t mention in that post was that I was traveling with two young Star Wars fans, so our first day in Orlando, we went to Hollywood Studios to take in all the Star Wars Disney experiences we could fit into one day.

Here are the five Star Wars Disney experiences that were the biggest hits with my young kids. I can’t wait to add Star Wars: Galaxy’s Edge when it opens at Disney’s Hollywood Studios in 2019. Here’s a sneak peak of what’s planned for Galaxy’s Edge (published April 2018).

A rare freebie at Disney World, your kids have the chance to take the stage and battle the likes of Darth Vader. Training is held several times each day. However, this is extremely popular. You must arrive to the park before it opens and then zip over to the Indiana Jones area to get in line to sign up. Bonus: Since we missed prime ride time, a cast member kindly gave us some Fast Pass+ tickets good for up to five people for one ride.

Jedi Training involves a march to the stage, where costumed cast members teach them some basic moves with light sabers. Then, the kids take turns battling Darth Vader or another baddie. There’s a bit of theatrics to watch, and it’s all pretty entertaining. Disney has photographers there to capture the entire experience.

This is kinda intense for some youngsters, so know your kid’s comfort level. They are on stage without you and Darth is an imposing figure. If your kid is uncomfortable spending a lot of time away from you, this might not be a pleasant experience. Also, take into account your kid’s natural energy level. I signed mine up for training right in the middle of their usual nap time. We were on the verge of a meltdown the entire experience.

Tip: Plan ahead and have something to trade with a Jawa.

Heads up, though, Kylo Ren is an intense character. My usually afraid-of-nothing daughter was totally scared of him. It didn’t help that he zeroed in on her and said he’d been waiting for her. Chewie, on the other hand, was fun and huggable.

You will likely see Storm Troopers throughout the park. Occasionally they interact with you. They interrogated my teen niece.

Side notes about the Launch Bay: When you arrive, you have the option of going straight to the characters or watching a short documentary first. Skip it if you’re with small children. There are displays of movie memorabilia at the Launch Bay, and fans are going to want to take the time to check it all out. There are also some video games to play there.

One of the kids’ favorite rides of all the parks was Star Wars: The Adventure Continues. You’ll want to get Fast Pass+ times because this will be a long wait otherwise.

The “ride” is actually a 3-D simulation of flying or being chased through space. There are dozens of variations so each ride will be different. There is a height restriction as the simulation can be intense for itty bitty ones.

This short, live theatrical show is held several times a day. It involves some favorite characters re-enacting scenes from the franchise. Stick around for the end. They light off a couple fireworks.

There’s also a nighttime show called Star Wars: A Galactic Spectacular. We didn’t catch it on our trip, but no doubt it has show-stopper moments.

All the Disney World theme parks have penny presses. My kids had sorted their coins before the trip (I was inspired by this post).

Star Wars penny presses can be found at the Star Wars Launch Bay. Penny presses, costing two quarters and the penny you press, are a lot cheaper than most souvenirs, don’t you think?

But just try getting your kid out of the stores at Hollywood Studios without a new stuffed Ewok or light saber (they can even build their own). The Force was strong with my kids and they got their bonus souvenirs.

What are some of your favorite Star Wars experiences at Disney?

Get Travel Inspiration In Your Inbox 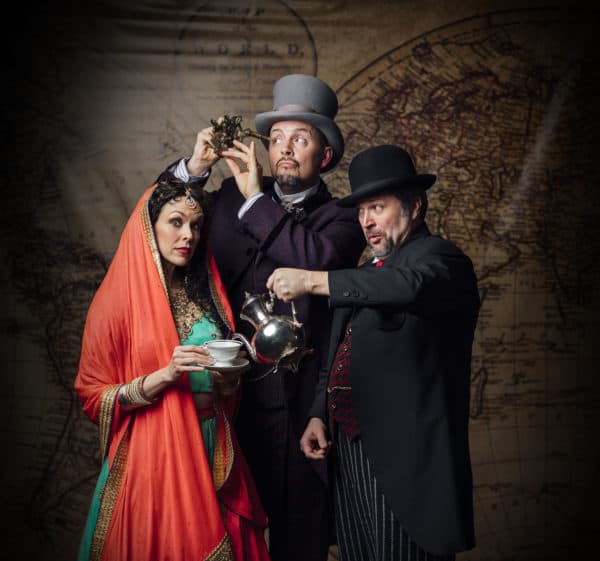 Previous
Review: Around The World In 80 Days 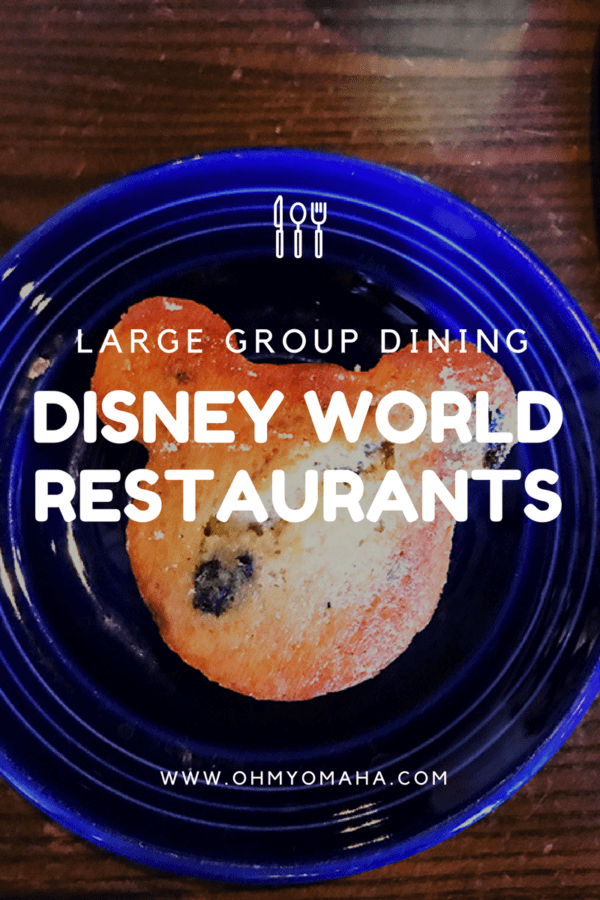