I’m making some predictions on the Top 10 family-friendly shows of 2016. They’re a bit of live theater, live music and whatever blends the two. And for the first time, I’m making a list that includes performances outside of Omaha. 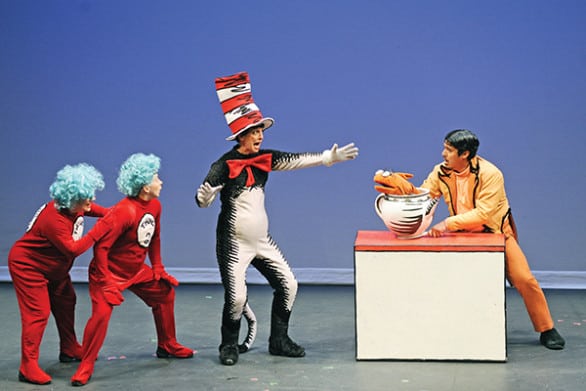 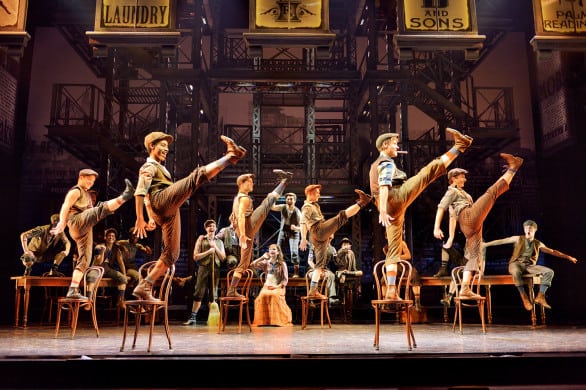 “Disney’s Newsies” (Feb. 16-21) – If you loved the movie, you probably already have tickets to the Broadway touring production. If not, book ‘em soon because shows for this show at the Orpheum Theater is filling up. This show is going to be high energy and fun for families (I got a sneak peek at the show at the Omaha Performing Arts season announcement in March). Get tickets here. 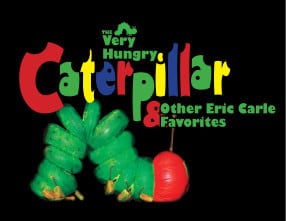 “The Hungry Caterpillar and Other Eric Carle Favorites” (March 12) – The Arts Center at Iowa Western Community College in Council Bluffs is offering this special family performance at a great time for young ones – 11 a.m. Read my review of this cool, black light puppet show to see if your family will enjoy it (I’m pretty sure you will). Get more details here. 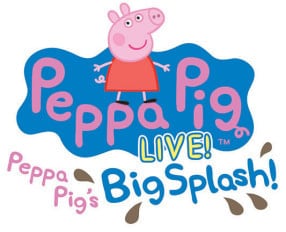 “Peppa Pig’s Big Splash Live!” (March 22) – OK, this one’s at Sioux City’s Orpheum Theater, so it’s a bit of a drive… and in the middle of the week… but I know there are some Peppa Pig fans out there and this is the closest the show is getting to us, so I’m including it. This live show with live music and a sing-along is geared toward preschoolers and younger fans to introduce them to live theater. Get tickets here. 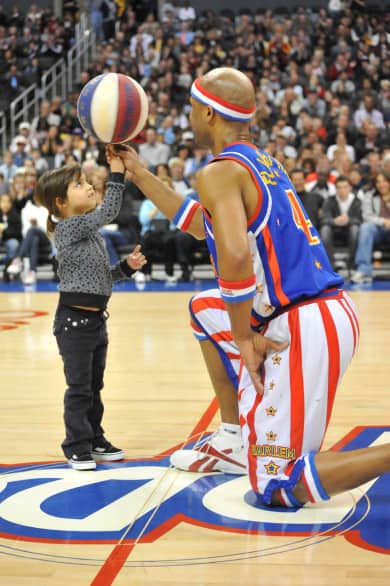 Harlem Globetrotters will be in Omaha on April 8 and Lincoln on April 9.

Harlem Globetrotters (April 8 and 9) – If you haven’t had a chance to see the amazing skills of the Harlem Globetrotters yet, your chance is coming up. It’s billed as a match up but it’s not really a game – more spectacle and show than straight four quarters of play time. They’ll be at Omaha’s CenturyLink Center on April 8, followed by a show at the Pinnacle Bank Arena in Lincoln on April 9. My family saw them last year and had so much fun – they’re funny as well as talented. Ticket info for Omaha is found here; for Lincoln, go here. 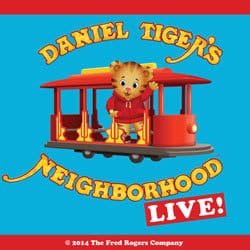 “Daniel Tiger’s Neighborhood – Live!” (April 13 and 14) – We all grew up on “Mister Roger’s Neighborhood,” so it’s only fitting that we approve our kids’ love of its PBS successor, “Daniel Tiger’s Neighborhood” (if not approve, we can tolerate it, right?). The live theatrical production featuring characters from the TV show is hitting Omaha’s Orpheum Theater stage on April 13. Get tickets here. It plays at the Lied Center for Performing Arts the next night. Ticket info here. 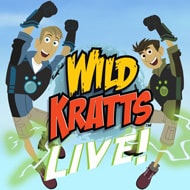 “Wild Kratts – Live!” (May 6) – Of all the PBS kids shows out there, I like the “Wild Kratts” the best, so I wholeheartedly would attend “Wild Kratts – Live!” when it’s at Omaha’s Orpheum Theater in May. The show features the real Kratt brothers, Chris and Martin, along with animations. “Activate Creature Power!” Get tickets here. It’s part of Omaha Performing Arts’ Family Series, which has one other show early this year that looks like fun – MUMMENSCHANZ – The Musicians of Silence. 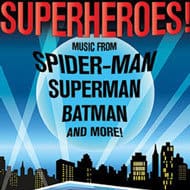 “Superheroes!” (May 28) – With great movies, comes great music… The Omaha Symphony will perform songs from favorite big screen superhero films, including “Superman,” “Batman” and more. If you didn’t think classical music is for you, hearing these popular film scores ought to change your mind. Get tickets here. If you’re kids are on the younger side, I recommend looking at the Omaha Symphony Family Series shows instead.

“Disney’s Little Mermaid” (June 3-26) – Children of the ‘80s, let’s celebrate! “The Little Mermaid” was one of the first Disney movies that I could sing every song to, and you know I will be embarrassing my kids at this live production when it hits The Rose’s main stage this summer. Who’s with me? Get ticket information here. 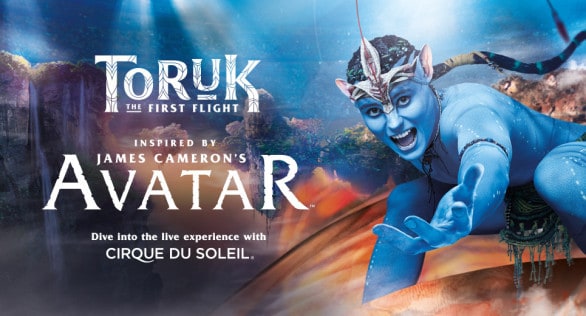 “Toruk – The First Flight” (July 27-31) – Cirque du Soleil is bringing its new show inspired by the movie “Avatar” to the Pinnacle Bank Arena in Lincoln this summer. Should be crazy cool, as most Cirque shows are. You have seven chances to see the arena show. Ticket info here.

I know there are a bunch more out there, especially at The Rose, the Family Series of the Omaha Symphony, and fun shows for families presented by Omaha Performing Arts (“Cinderella,” anyone?!). And who knows what’s to come in the second half of the year, we’ll just have to wait until theaters announce their 16-17 seasons.

So, this is just a hint of what’s to come. What are you excited about?

Your turn: What shows will you be taking your kids to this year?