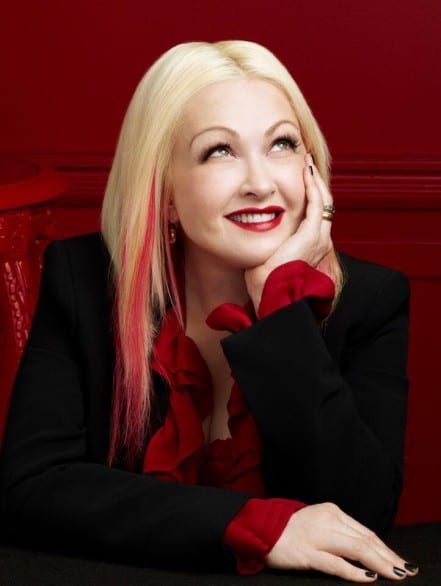 If you loved her music then, Listen up. “Kinky Boots” is coming to Omaha’s Orpheum Theater next week and she wrote the score!

I haven’t seen it yet – YET! – but I’ve had her music in my head for the past month. I work for Omaha Performing Arts, the presenter bringing this Broadway touring musical to Omaha, so I’ve heard the songs from this show many, many times.

They’re fabulous. They’re so Cyndi. They’re so great, they won the Tony in 2013 for best score.

“Kinky Boots” was so well received in 2013, it took home six Tonys, including Best Musical. It’s that good.

And a warning for people who cry at musicals: One song made me ugly cry and I was just listening to the audio of it. When I hear it performed live, I think I’ll be a total mess.

What is “Kinky Boots”? 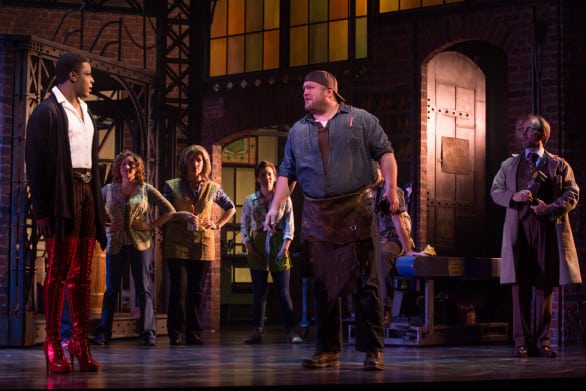 Inspired by true events, “Kinky Boots” takes you from a gentlemen’s shoe factory in Northampton to the glamorous catwalks of Milan. Charlie Price is struggling to live up to his father’s expectations and continue the family business of Price & Son. With the factory’s future hanging in the balance, help arrives in the unlikely but spectacular form of Lola, a fabulous performer in need of some sturdy new stilettos.

The story is inspiring. I saw the movie, and was thoroughly entertained, so I’m pumped to see this live with Cyndi’s music. 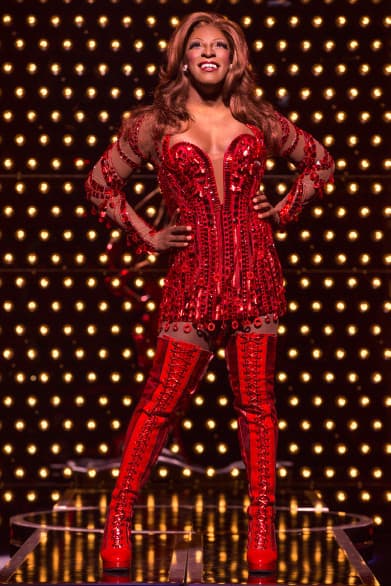 Lola in the Broadway touring production of “Kinky Boots” is played by Kyle Taylor Parker. Photo by Matthew Murphy

Disclaimer: I’m an employee of Omaha Performing Arts, but I was invited to write this post as a blogger, not as an employee. So this does not necessarily reflect the opinions of my employer – they are my own. I’m being provided complimentary tickets to the performance in exchange for promoting the show.