If you think about it, Nebraska has four food groups.

Let’s explore the grub of the Heartland. 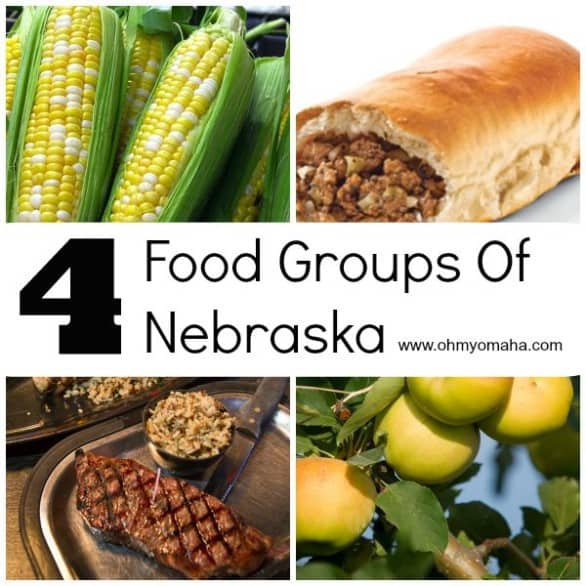 This is an obvious one. We don’t call ourselves Cornhuskers for nothing.

Well, OK, we call ourselves Cornhuskers because of the NU football team, but the name comes from our agricultural roots. 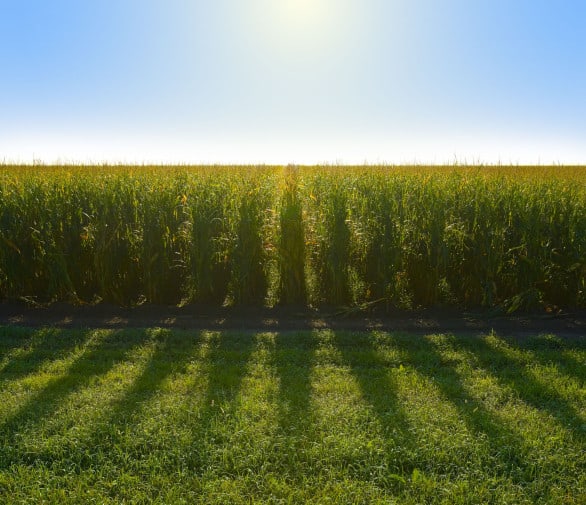 We love our corn.

And it’s good stuff. You’ll find sweet corn at most farmer’s markets and roadside stands this time of year.
https://instagram.com/p/3W_ZKOzZel/?taken-by=ohmyomaha

Omaha Steaks ring a bell? This is cow country. 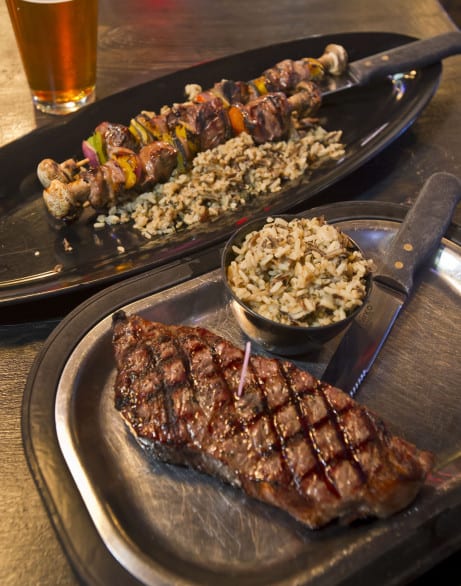 Beef, it’s what’s for dinner in Nebraska. Photo of the Steell Grill in Gering, Nebraska, courtesy of Nebraska Tourism

At my day job, I regularly hear touring performers ask the same question: Where can you get a good steak around here. In Omaha, it’s up for debate. Some say the Original Johnny’s Cafe has the best; I have a co-worker who only sends people to the The Drover; and the Omaha World-Herald Food Crawl declared Brother Sebastian’s as the best of the best.

Originating in Nebraska, a Runza is sandwich of sorts – it’s bread stuffed with seasoned beef, onions and cabbage. Some call it a Midwestern Hot Pocket. 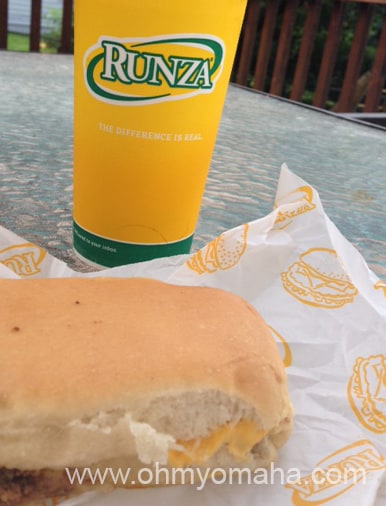 A Runza with cheese, or a Midwestern Hot Pocket, whatever you want to call it.

While it’s no longer only found in Nebraska, it’s you still can’t get them just anywhere. I’ve heard tales of people who’ve moved from Nebraska, only to request friends and family mail them a Runza. 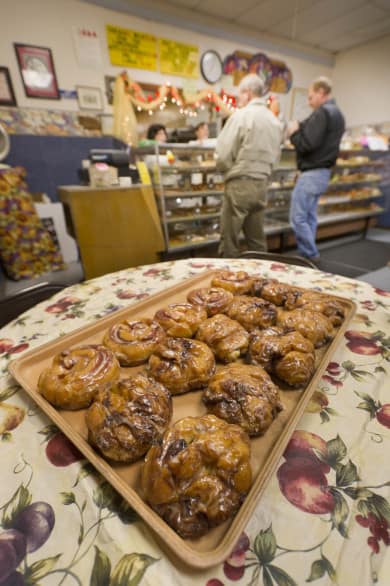 We love our apples here. While we don’t grow the most apples in the 50 states, we definitely celebrate them here. You can find special events at orchards around the state in the fall, but I’m willing to bet none can top the city-wide Applejack Festival in Nebraska City. 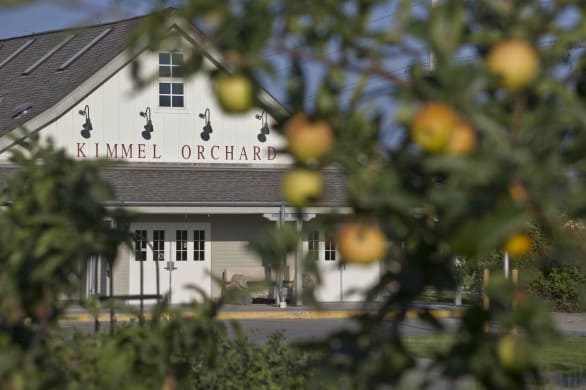 The apple orchard I associate the most with Nebraska City, Kimmel Orchard. Photo courtesy Nebraska Tourism

What do you think? Is there some Nebraska food missing from this list?