I write about various stages around Omaha, but probably the most frequently mentioned one is The Rose. It is, hands down, the best place to introduce a child of any age to live theater.

It’s been a long summer with most theaters on break between seasons. The wait’s almost over! 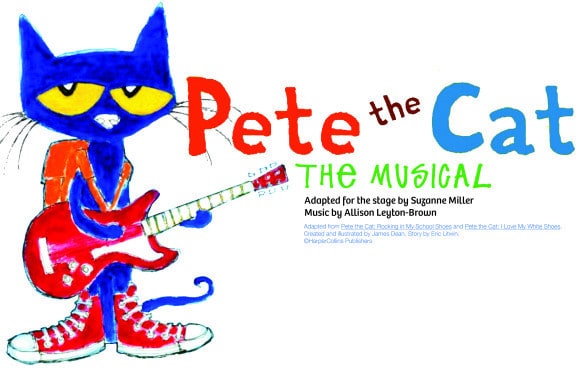 I’m super excited to announce Oh My! Omaha readers get a discount on season memberships to The Rose – $10 off!  I’ll tell you how to get that discount after I share the shows in the season.

(members get FOUR tickets to each show) 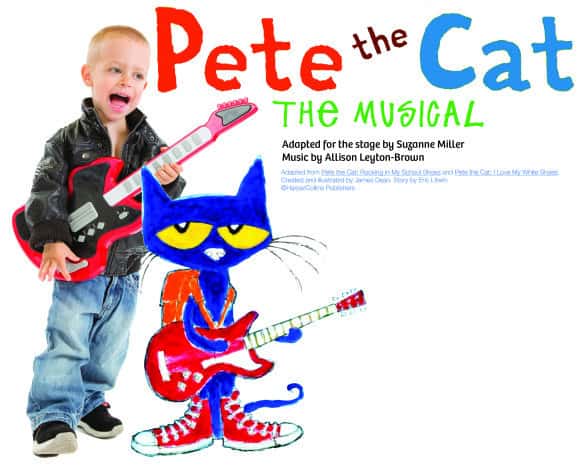 (members save $7 off per ticket to each show)

(members save $2 off per ticket to each show)

Memberships are usually $95 for a family of four but Oh My! Omaha readers can purchase  a membership for $85 through Aug, 31. That’s $10 off!

Do the math: If you only go to those seven shows, that’s about $3 a ticket. Compared to $18 a ticket.

To get the discount, call the theater at (402) 345-4849 to purchase your membership and give them the promo code OHMY (this discount isn’t available online).

What do you get with a membership?

– Members get FOUR tickets to each of the seven regular season shows – that’s 28 free tickets. You can purchase additional tickets for just $10 each (a savings of $8 per ticket).

– Members also save $7 per ticket on premium event shows, “Peter & The Starcatcher” and “Disney’s The Little Mermaid.”

– Members also receive $2 off tickets for the two Pre-K shows, “A Palette of Possibility” and “A Child’s Garden of Verses.”

– The $15 annual registration fee is waived for members taking classes at The Rose.

– Members save 10% on Rose costume rentals.

You know me, I’ll be telling you all about each show as they come along. Instead of paying $18 per ticket (that’s $72 for a family of four to see one show), you can have tickets to seven shows with this membership.

I hope to see you at The Rose this year!