Posted on Published: May 18, 2015 Categories What To Do In Omaha

Exploring The Durham Museum With Kids 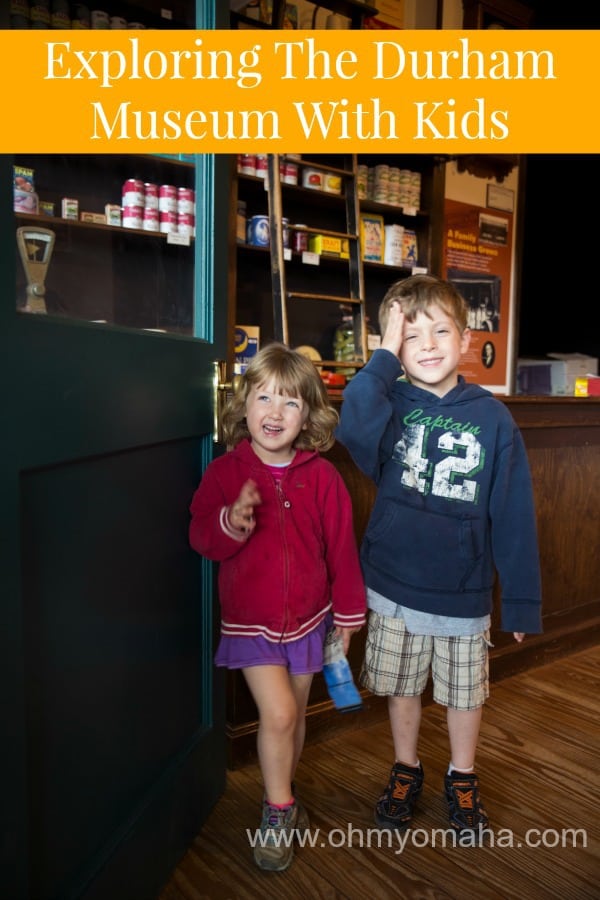 If you have a kid that has even a remote interest in trains, chances are, you’ve been to the Durham Museum in downtown Omaha. We’re going on five years of visiting the museum, and while we still hit the train stuff at the museum, the kids have progressed to exploring the rest of the museum.

This post was written in 2015 and updated in 2019 to reflect current prices and events. Disclosure: The Durham Museum provided complimentary admission for my family so we could explore the museum, and I could tell you about it. All thoughts, opinions and typos are my own.

If you haven’t been to Durham in a while – or ever – here’s what you’re missing:

Activities to do with children at the Durham Museum

1. Explore the trains – The Durham Museum used to be Omaha’s Union Station, where 10,000 people passed through each day. It’s only natural that trains are a huge part of the museum.

The Durham has a huge model train exhibit that kids can interact with, as well as real train cars families can walk through. And, being the loudest thing in the museum, kids just love ringing the train bell.

When I asked Jessica Brummer, director of marketing and public relations, for a little inside scoop on the trains, here’s what she suggested: Be on the look out for train car hosts. These volunteers are uber-knowledgeable about trains so ask them questions! “Some have worked here back when it was a train station. They’re great at explaining what it was like to ride the train.”

Along a similar vein as the train car is the streetcar. We’ve never been to the Durham and NOT ran through the streetcar at least once.

2. Visit the soda fountain – Here’s a trip back into time: The Durham has a functioning soda fountain, where the staff wears soda jerk uniforms and pour tasty phosphate (the original soda).

We ordered a chocolate malt, vanilla coke phosphate soda, and a rootbeer float during our recent visit. The malt and rootbeer float were hits with the kids

Kids can also order at the candy counter. They’re not quite priced for the 20th century, but the candies are still pretty inexpensive.

3. Check out the teepee and earth lodge – Brummer said both are popular exhibits. My kids enjoyed running in and out of them several times.

4. Pose with the statues – Come on, everybody does it. The Durham’s gorgeous main hall features several statues of people doing what you’d expect people would be doing at a train station: Checking out departure times, saying their goodbyes, waiting for a loved one.

5. Head to the “Coin Room” – Brummer has noticed kids like looking at the ancient coins in the Byron Reed Exhibit.

6. Look for Scout the Buffalo – Being an actual buffalo, he’s pretty easy to find. Since you can’t touch Scout, the museum thoughtfully put a coat on display that you can touch.

7. Play! – You can’t miss the kid’s area set up near the elevators on the bottom level of the museum. Build with LEGOs, play with toy trains or construct your own marble run on a magnet wall.

More things to look for at the Durham Museum

There are a few places in the galleries I think families find interesting (at least, my family finds interesting). Be sure to check out the display of the Trans-Mississippi & International Exposition of 1898.

This large model has incredible details, and it gives you a peek at what downtown Omaha looked like for a brief period more than 100 years ago!

Also, as you walk around the museum, be on the lookout for old cars, a one-room schoolhouse, and other interesting sculptures.

There’s a photo archive in the basement that is open to the public. You can purchase prints there, or just take a look at really old photos of Omaha. I found a lot of photos here for my book, “Lost Restaurants of Omaha.”

It’s probably more interesting to adults to see what familiar haunts used to look like, though.

In July – Railroad Days. Durham Museum is one of five participating venues and you can get up close to train on the railroad tracks outside.

In July – Wild Wild West Days. Celebrate all things Wild West, and learn to lasso, watch a shootout and other fun activities.

In October – Great Halloween Haunt. Trick or treat to historical figures, join in a dance party, and make crafts. It ties in Halloween fun with a little historical education.

Nov. 23 through early January 2020 – Christmas at Union Station kicks off with the area’s largest indoor tree lighting celebration the day after Thanksgiving, and continues through the holiday season with family-friendly events like visits from Santa, concerts, the Ethnic Holiday Festival, the popular Noon Year’s Eve and many more.

A note on memberships: If you’re going to visit the Durham Museum more than once a year, it pays to get a family membership. It’s $60 for 12 months, and includes admission to the special events like the Great Hall-oween Haunt and all the Christmas festivities.

It also gets you discounts to the gift shop, soda fountain and summer camps. 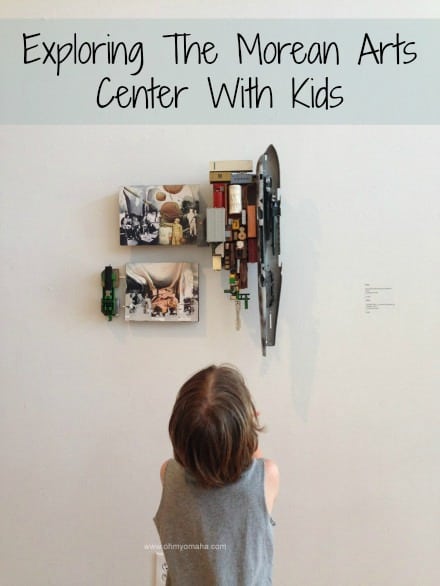 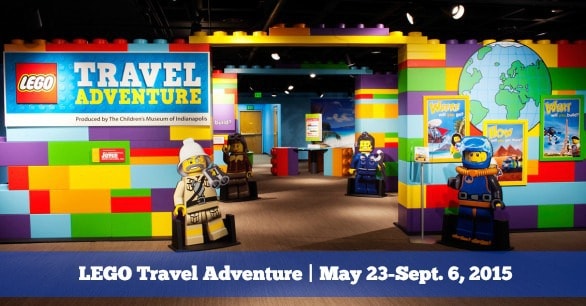 Next
10 Things About Summer At Omaha Children's Museum
Click here to cancel reply.

I remember the trains and all of the cool portraits

I can't remember a specific past exhibit or annual event for our family; however both of my children love exploring the trains.

We enjoy Railroad Days, although it’s very busy! There was a special exhibit a number of years ago that my son and I loved. I can’t exactly remember it, but it was something about how we are made—DNA, etc, I think. Such a great museum!

We would love to visit this museum!!! So many amazing exhibits!!

The Durham is such a great place to visit for all ages. Omaha is very fortunate to have such a wonderful museum right here.