You’d think by now, having been writing about and promoting* Broadway shows for close to a decade now, I’d be familiar with a Broadway classic like “Pippin.” 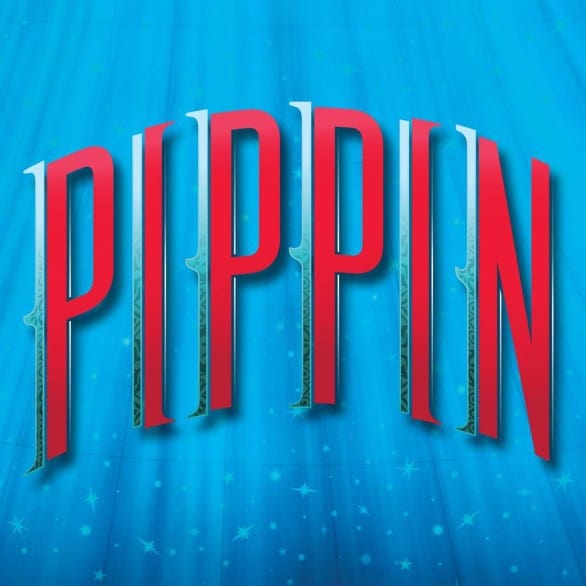 When the circus-inspired revival made a huge splash at the Tony Awards in 2013, I took notice. I thought, hmm, that looks fun. And now it’s going to be at Omaha’s Orpheum Theater March 3-8.

Still clueless what it’s about, but the video looks exciting.

OK, I lie a little. I’m not totally clueless anymore. Fans of the original “Pippin” tell me it’s a  coming of age story within a story, and it’s about a young prince on a death-defying journey to find meaning in his existence. Deep, huh?

I’m pretty stoked to see it. How about you? 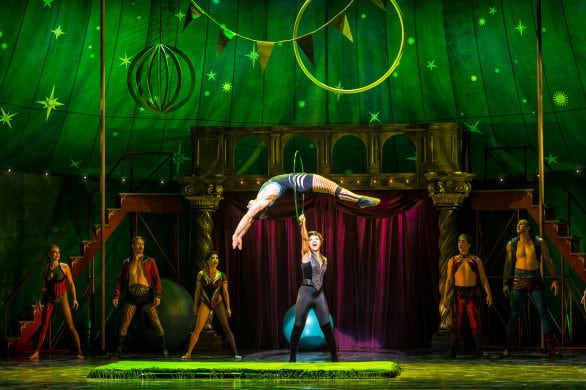 The cast of “Pippin,” which is at the Orpheum Theater March 3-8. Photo by Terry Shapiro

Looking for a way to save money on tickets? Tuesday, March 3, is Kids’ Night on Broadway®. Basically, you can get half-price tickets for you and a child age 9-18 as a way to make introducing live theater affordable to families. The half-price tickets can be purchased at Ticket Omaha by using the promotion code – KIDSNIGHT. There’s a limit of one ticket per adult and one ticket per child, age 9 to 18. No more than two tickets per adult, per family or per household. Additional tickets may be purchased at regular ticket prices.

Parent Tip: I heard that there is one scene in the show that makes it less suitable for younger children. I mentioned before it was a coming-of-age story… catch my drift? Use your judgement if you want to bring a child under 9.

Get tickets at TicketOmaha.com; 402.345.0606; or at the Ticket Omaha box office inside the Holland Performing Arts Center, 1200 Douglas St.

Disclaimer: I’m an employee of Omaha Performing Arts, though all thoughts and opinions expressed in this post are mine. I was provided two complimentary tickets to “Pippin” for writing about the show.