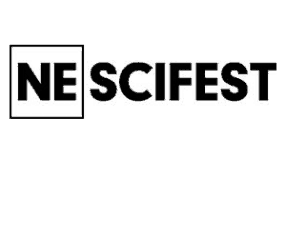 This weekend is the second Nebraska Science Festival. It’s an all-around cool event with kid-friendly activities, and then some just for us (involving beer. And wine. And more beer).

Last year, I wanted to go to it all. Yeah, that didn’t work out.

We brought the kids out to Fontenelle Forest for the first time, enticed by the free admission you get from the SciFest, and it started our love affair for the place. 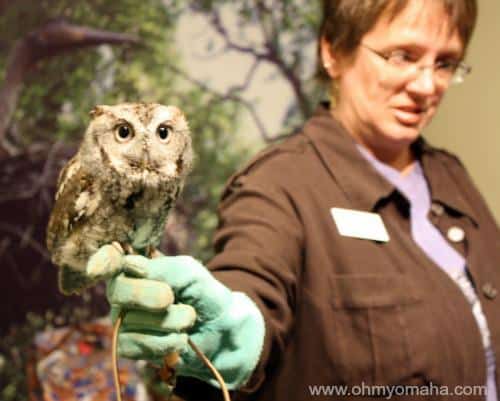 Just like last year, visitors can participate in a variety of bird-themed, educational events including presentations by Fontenelle Forest Raptor Recovery and more during the SciFest weekend. We met this little guy last year.

This year, same thing. I want to do it all.

Just look at some of these events:

Not to be out done, there’s also a Science of Beer on April 24 at Nebraska Brewing Company with some pink beer involved 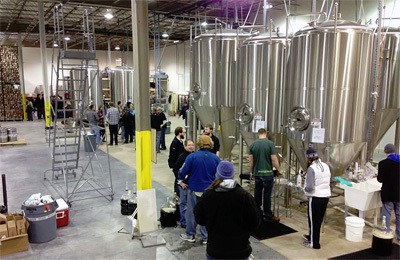 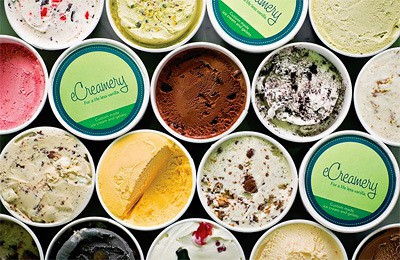 Learn the science behind ice cream at eCreamery. Yum.

Happy Hour with a Scientist on April 26 at Wilson & Washburn

The Science of Bacon at the French Bulldog on April 27 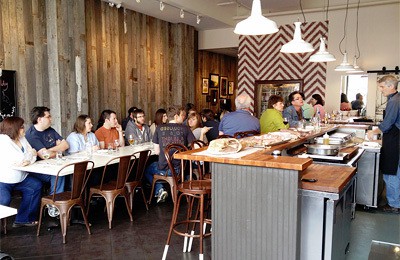 Head to the French Bulldog in Dundee to learn the science of bacon.

Museums are getting in on the action – many with FREE admission – as well as the Lincoln Children’s Zoo, hospitals, universities, gardens, so many! Full schedule here. Download free admission tickets to several of the venues here.

Realistically, we’ll probably go to one event with the kids, and probably none of the drinky drinky things that interest me.

As much as I know my kids will love returning to Fontanelle Forest – this year, Sesame Street’s Bert and Ernie will be there (bring a camera!) – I think I’ll pick some place new for the kids.

Lauritzen Gardens – It’s all things trees this weekend with activities from 9 a.m. to noon on April 26 (but you can visit Saturday and Sunday from 9 a.m. to 5 p.m.). Free admission for kids 12 and younger with a paying adult and a SciFest ticket. The kids have never been here beyond the visitors center, so I think they’ll like it. 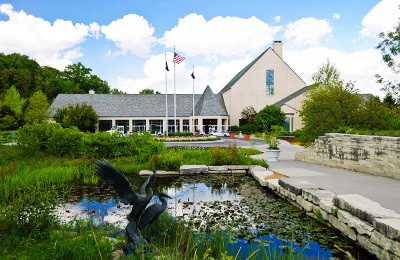 Kids are admitted free this weekend with a paying adult and the free-to-print SciFest ticket.

Lincoln Children’s Zoo – We’ve never been here and this weekend, they’ll have hands-on learning stations. Bonus for Henry Doorly Zoo & Aquarium members, we get a 50% off discount on admission this weekend. 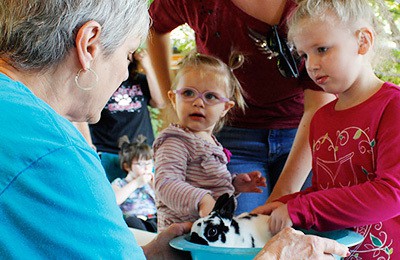 Explore Lincoln’s zoo this weekend when it has hands-on activities throughout the zoo.

City Sprouts Community Garden – This one’s absolutely FREE as long as you print out a ticket here. In addition to a garden tour, there is a chicken coop to check out and educational activities. I’d go just to see my kids’ reactions to chickens.

Your turn: Which NE SciFest events do you want to go to?

How cool! We haven't had much time to do anything lately with birthdays, the Bemis Flock House project, my husband is also pretty active in the co-op gallery downtown, and gardening. I'm ready for May to be over, so things can open up a little more.

We just found out that my kids got 2nd place in their Science Fair at school. They judge each class separately. I helped one child, and my husband helped the other. The kids had to do all the work, we just spent time explaining how it worked, holding things, spelling things, and so on.