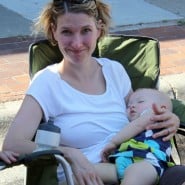 Omaha loves a parade. Once or twice a year, I drag my family to one only to realize I don’t really like it (I’m talking about the parade, not my family). I have parade-induced amnesia.

But for most normal folk, parades are fun, and you can enjoy one almost every season in Omaha. Maybe when my kids are a little older, I’ll remember the joy in watching their excitement. At 3 and 1½, they’re still overwhelmed by the whole experience. But I will forget this and take them to the next one that comes along. 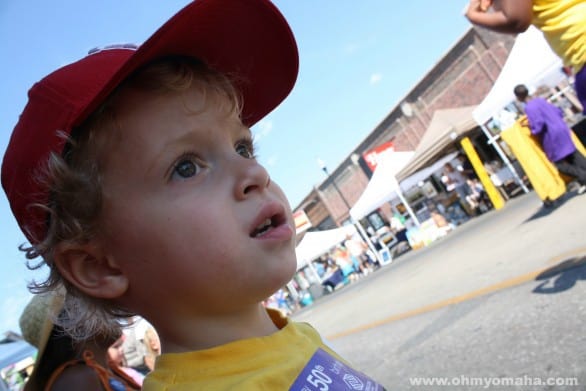 You can’t tell by the picture, but Farley was a walking billboard for politicians at the Benson Parade in 2012.
Seriously, how many stickers are you gonna give the kid?

Here’s a rundown of some Omaha parade options:

What else am I missing? Do you have a favorite that you can endorse, because I’m doing a terrible job!