Posted on Published: August 25, 2014 Categories Where To Eat In Omaha

10+ Places To Get A Cupcake In Omaha 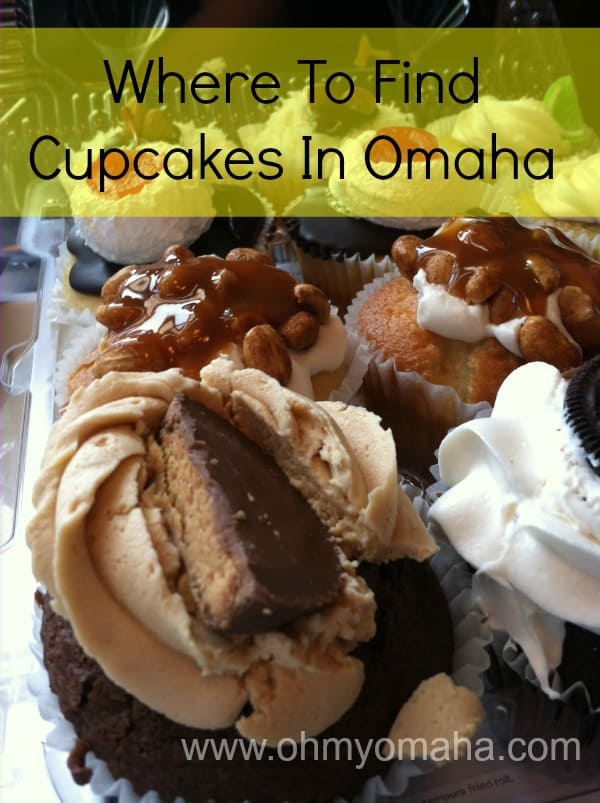 Cupcakes are big in Omaha. We love us some cupcakes.

You may have seen a few of these places on Food Network’ “Cupcake Wars.” Yeah, they’re that good.

Where can you go to get cupcakes in Omaha?

CupCake Omaha – Located in the heart of the Old Market, this cute little shop drew me in. The cupcakes were large (I shared one with both kids) and good. I recommend the caramel nut roll.

Jones Bros. Cupcakes – Their cupcakes are feast for the eyes. These large cupcakes are a shareable size if you’ve got a little one in tow, not that you’d want to. They also offer some gluten-free options. It’s one of my favorites of Omaha – and apparently Omaha’s favorite place for cupcakes (voted #1 in 2014).

Cupcake Island – They claim to be Omaha’s first cupcake shop – I’m not disputing, I have no idea. Just sayin’. I’ve never been but they offer cupcakes in three sizes: Jumbo, regular and mini. They were voted #2 in the best of Omaha cupcake category.

Gigi’s Cupcakes – I haven’t been to this chain of cupcake shops yet, but I have drooled over the pictures of their cupcakes. They also offer mini cupcakes and cheesecake cupcakes, as well as some gluten-free options on Fridays.

Jones Bros. Cupcakes – Their cupcakes are feast for the eyes, first off. These large cupcakes are a shareable size if you’ve got a little one in tow, not that you’d want to. They also offer some gluten-free options.

Where else to find cupcakes in Omaha?

Dana over at momsgoodeats raves about the cupcakes at Nicola’s at 521 S. 13th St. While not a bakery (Nicola’s is known for good Italian food and a lovely patio), Dana highly recommends them.

Check out Oh My! Omaha Facebook fan Dereck’s Midtown pick: “Sweet Magnolia’s Bake Shop on 813 N. 40th Street about a block north of the Cathedral and a block south of Cummings Street… I took my kids there on Saturday and got some cupcakes and other treats that were GREAT. The kids wanted to go back on Sunday for more!”

Oh My! Omaha Facebook fan Lori recommended cupcakes made by Michelle at Alotta Brownies in Fremont, Neb. Lucky us, she’s opening a shop in Omaha soon! Be on the look out for The Omaha Bakery close to Nebraska Furniture Mart soon. Says Lori: “Coconut is my favorite cupcake but it’s hard to choose just a cupcake when there are so many other delicious goodies like the Peanut Butter cinnamon rolls.”

Honorable mention goes to Heather who mentioned on Facebook that Nothing Bundt Cakes’ mini-bundts should be on this list. While not technically cupcakes, these little beauties are delicious, so I agree, they should be added!

Your turn: Who makes the best cupcakes in Omaha? 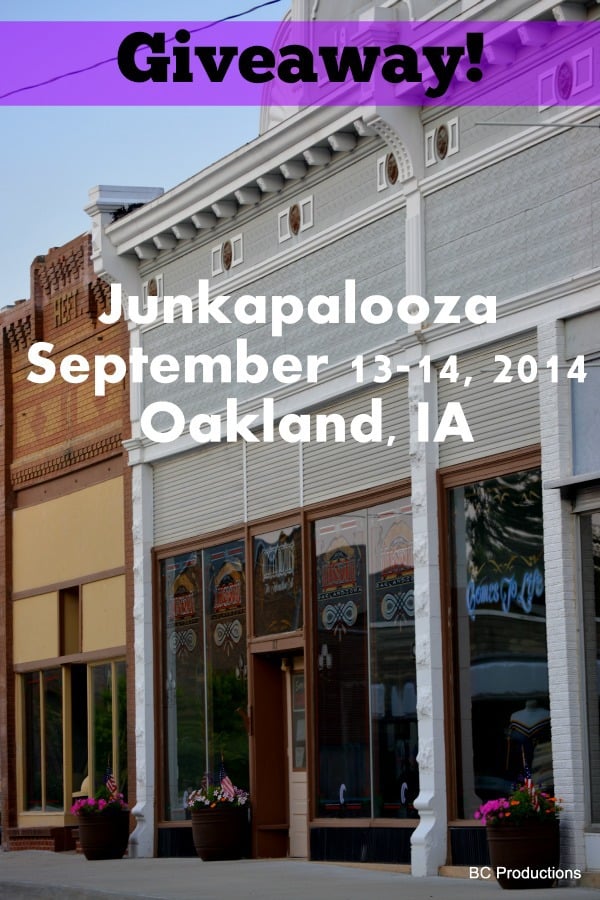 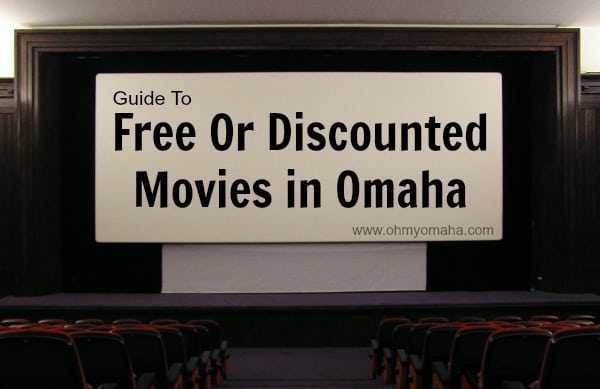 Next
Guide To Free Or Discount Movies In Omaha
Click here to cancel reply.

Cupcakes from Smallcakes in Papillion are Awesome!

Thanks for the tip!

I love Jones Bros. Cupcakes! Webster came in and talked about their branding a couple times at my work. So much fun.

They are divine, aren't they? And I love the look of their brand!